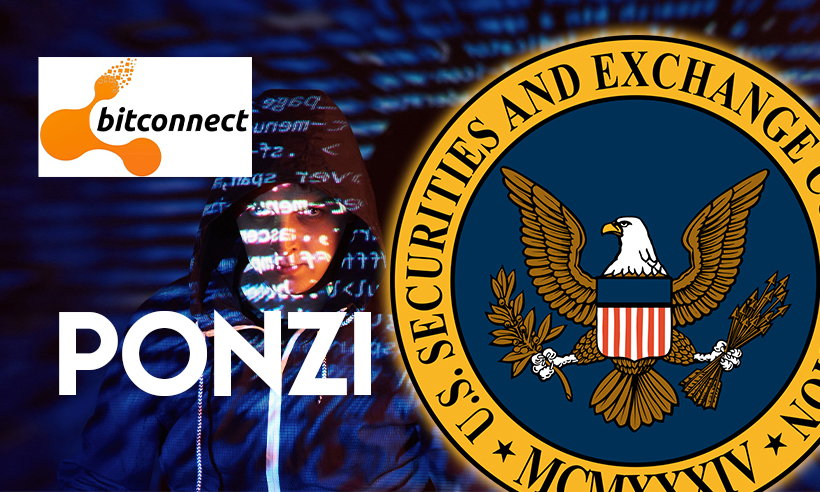 After three years and several memorable memes, the Securities and Exchange Commission has accused five people will face prosecution for advertising the Bitconnect Ponzi scam illegally.

Trevon Brown, Craig Grant, Ryan Maasen, and Michael Noble are claimed to have “advertised the virtues of participating in BitConnect’s loan program to prospective investors, including by generating “testimonial” type movies and releasing them on YouTube, often several times a day.” Influencers and agents were compensated on a commission basis for their promotional activities.

According to the press announcement, Joshua Jeppesen will act as a “liaison between BitConnect and promoters.”

Trevon Brown (better known as Trevon James) tweeted shortly after his release saying he did not contest the allegations and that the community will “rise” around him.

Real crypto OG’s will rally around me.

The real ones that know the truth, and what happened from day 1.

Talk to you guys soon.⏳#FreeTrevon

In the statement, Lara Shalov Mehraban, Associate Regional Director of the SEC’s New York Regional Office, stated, “We will strive to hold responsible anyone who illegally benefits by preying on the public’s interest in digital assets.”

Bitconnect Operated As A Non-Profit?

Several experts and observers, including Ethereum co-founder Vitalik Buterin, accused the firm, which went bankrupt in 2018, of being a ponzi scam. An Australian man was charged in connection with the company’s fraud last year. Many people will be familiar with the initiative as a result of investor Carlos Matos’s now-legendary presentation:

Several crypto attorneys have rushed to Twitter to speculate on the case’s long-term implications. Even though the SEC is targeting a known scam in Bitconnect, Gabriel Shapiro believes it might serve as a “blueprint” for action against other DAOs.