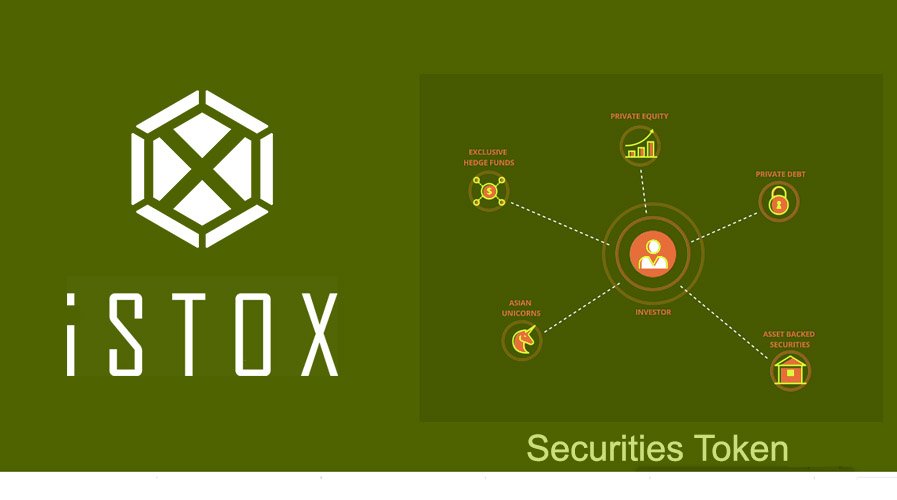 According to the latest announcement of the Monetary Authority of Singapore (MAS), iSTOX a developing STO platform in Singapore received the green light for the full trading operations in the city. iSTOX, a tokenized securities trading firm which has graduated from the fintech regulatory sandbox of the central bank of Singapore, is now licensed as a capital markets services provider.

iSTOX has officially emerged from the MAS Fintech Regulatory Sandbox! This makes iSTOX the first capital markets platform featuring one-stop issuance, custody and trading of digitised securities to be licensed by a major regulator. https://t.co/y8AHfn4pqY

As per the Authorities of Singapore, the platform will be available for issuance, custody and trading services for digital securities for both retail and institutional investors. The chief strategy officer of iSOTOX, Darius Liu, talked about the fulfilment of the vision, i.e. expansion of iSOTOX for various parts of financial markets.

The upgraded platform will dilute the middlemen and time-consuming settlement time. According to the chief of the firm, the Security Token Offerings (STO), which are available on its platform, will extend more options for capital fundraising and investments.

The designers of iSTOX platform aim to offer a high level of transparency as well as the lower time of issuance to both users and compliance. The platform is not a cryptocurrency exchange but utilizes blockchain technology and smart contracts. The firm boasted about the first issuance, custody as well as trading of distributed ledger technology-based security on a single integrated platform.

With the recent announcement of obtaining the license,iSTOX has the positive hopes to pioneer the upgraded stage of finance. With the innovative benefits and regulatory requirements of security tokens, the evolution of the industry of security token is anticipated by the advocates of the crypto world.