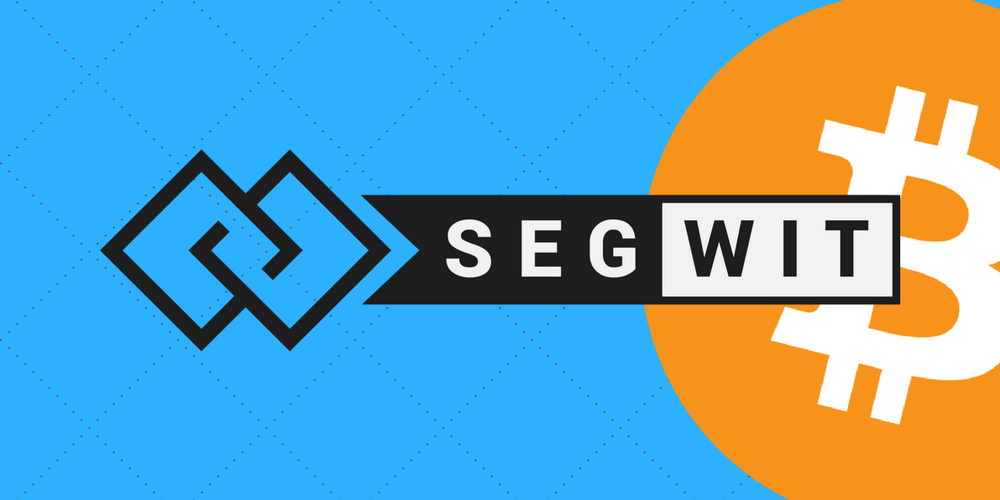 Since January 4, 2020, more than half of the transactions made with the leading cryptocurrency, Bitcoin, use SegWit. In fact, several portals, including SegWit.Space , have reported that the adoption of the protocol exceeds 60%.

Already in September 2019, the volume had experienced a significant increase, reaching 40%. By October, the numbers exceeded 50%. Today, every 2 of 3 transactions made via Bitcoin, use SegWit. In fact, the most optimistic assure that in the near future, there will be no cryptocurrency transactions that are executed without this protocol.

However, statistics are subject to change. Although data reveals that there is an adoption of more than 60%, not all figures match. For example, platforms such as transacationfee.info and Woobull, the Willy Woo statistic data resource, put the figure at around 59%.

However, all platforms agree that the overall trend is highly optimistic for SegWit. The protocol, which has had a long way of acceptance since its launch in 2017, is reaping the fruits of its performance in recent years.

Although a couple of years ago, implementing this protocol might seem like a simple luxury, today it is becoming a necessity if you want to be competitive in the market. It is important to remember that SegWit was created to increase the speed and efficiency of Bitcoin transactions and reduce their volume.

However, despite the apparent advantage it offered, it had a seemingly slow adoption. In fact, some Bitcoin advocates and enthusiasts accused the exchanges that they did not want to implement the protocol of exerting unnecessary pressure on the network.

READ  Bitpay to Allow Users to Purchase Crypto via its Platform

A clear example of this is Binance. Although it is the largest crypto exchange house in the world, it still does not implement SegWit. This has caused a lot of criticism against the exchange and its CEO, Changpeng Zhao.

The Binance CEO, also known as “CZ,” said in May 2019 that developers would be working to resolve this issue. In October, the well-known Bitcoin support Udi Wertheimer even promised to personally announce Binance if it implemented SegWit.

However, no such pronouncement has yet occurred. The adoption of the protocol might become more commonplace among the platforms that do not yet use it.