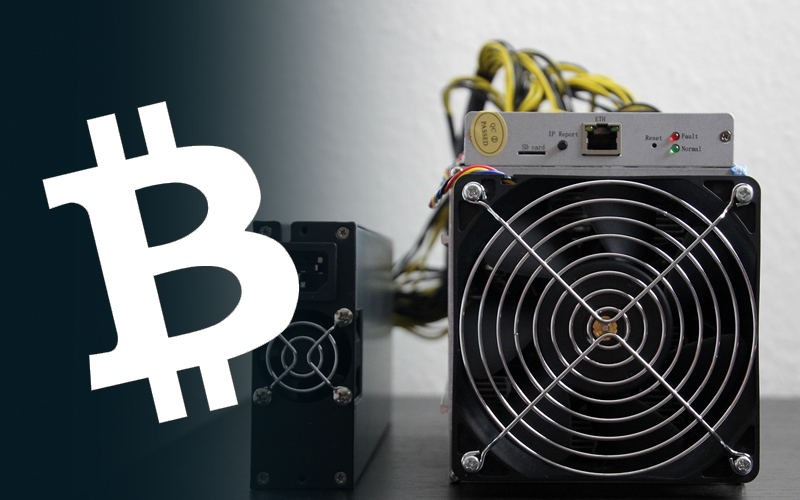 The hype in the mining activity created the opportunity for a Baidu engineer who utilised the servers of the company for the process of the mining as per a report in Abacus.

Mining cryptocurrencies is the process which involves solving the sophisticated mathematical algorithm which results in adding the block to the blockchain after the utilisation of massive computing power and electricity. In the peak years of the mining activity, i.e. in late 2017, receiving one bitcoin could result in gaining more than $19,000.

According to the recent disclosure of court document, the software engineer of Baidu, An Bang was responsible for the management of search engine of Baidu. The document further explained that between the months of April and July of 2018, he started downloading crypto mining scripts which are the software which reroutes the server to start the mining for their website, on around 200 Baidu servers. The server of the company was then utilised to mine Monero and ultimately sold out the coins for approximately 100,000 yuans or $14,300.

When the company noticed the bizarre activity on massive numbers of servers, Baidu called the police to investigate in the process. After the detailed analysis, An Bang was imprisoned for three years and penalised of almost 11,000 yuans ($1,570) in the last month for illicitly taking charge of the computer system of the company and involve in the mining activity.

Chinese search engine giant Baidu has been shaken by various mishaps which resulted in financial losses for the search engine. At times, when mining of the bitcoins is not banned in China, the electricity from the servers was illegally utilised signifying the interest of crypto enthusiasts in the digital currencies despite its trading is prohibited in the country.