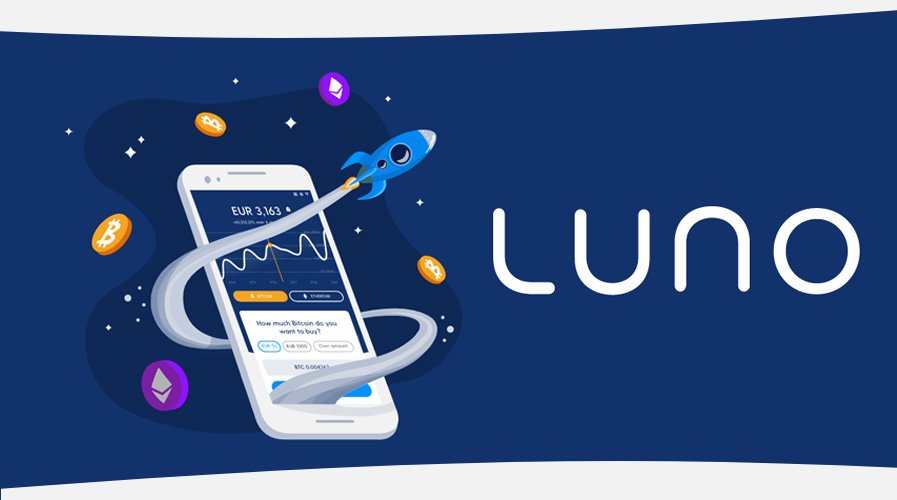 Luno Malaysia would partner with Shopee, a Singaporean e-commerce platform, to offer deals, discounts and vouchers to the people of Malaysia. The deals or discounts offered to the customers could be converted into Cryptocurrencies on Luno.

According to reports, new Luno users, who would use the platform for exchange, would get several bitcoin vouchers that range from RM15 to RM200 and its price would be between 88 sen to RM189.88.

“We expect this effort to drive massive awareness and adoption, making it easy for users on Shopee to access crypto and begin their investment journey. We certainly look forward to working closely with Shopee on further groundbreaking projects.”

“In 2019, Shopee enabled the purchase of properties, cars, F&B deals and more on our platform. In January 2020, we are now giving our users the opportunity to try their hands at the cryptocurrency, through this collaboration with Luno.”

Earlier, in the year 2015, Luno was the first to venture in Malaysia and in the year 2017, it became the largest asset exchange of the country. Later, on November 26, 2019, Luno announced to relaunch its digital currency trading services in Malaysia after getting approval from the Securities Commission (SC) of Malaysia.

The report stated that since the time Luno has ventured in Malaysia, it has been trying to get authorization from the Securities Commission, but as there was a lot of uncertainty around digital currency space, therefore, their application was getting rejected. The report further stated that during that time Luno’s issue with Bank Negara Malaysia (BNM) started growing, later, they both resolved all their issues. And in the year 2018, the exchange managed to register itself with the Securities Commission.