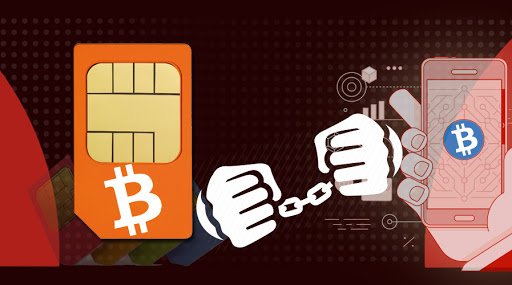 SIM Swapper Arrested In USA For Stealing Cryptocurrency worth $1M

New York Supreme Court has recently convicted a 19-year-old man, formally indicting him over crypto theft and SIM-swapping identity. On Wednesday, the Manhattan District Attorney’s Office announced that Yousef Selassie, who resides in Brooklyn, had stolen cryptocurrency worth $1 million, via SIM-swapping attacks. According to the office, he had allegedly accessed 75 people’s accounts across the U.S.A.

How The Cryptocurrency Theft Took Place

A junior Manhattan District Attorney, Cyrus R. Vance, reported that Yousef Selassie had drained out cryptocurrency worth more than $1 million in 4 months with a little help from the computer and an iPhone. Yousef Selassie had been actively accessing his victim’s accounts this year.

What Is SIM Swapping Scheme

SIM swapping is a method of bypassing security and entering the digital wallet of the victim by stealing their cell phone number. Such cases are becoming more common nowadays.

In action, the authorities have executed a search warrant on Selassie’s Brooklyn residence. They have seized a paper note on which a seed phrase was written for a cryptocurrency wallet, several electronic devices, and various custom-made jewelry pieces that were purchased with the use of bitcoin wallet. Vance has reported that Yousef’s case is the third major instance of SIM-swapping that has come to his office in recent months.

Previously, Dawson Bakies was found guilty, and the court sentenced him two to six years of prison. He was charged for stealing funds and identities of more than 50 individuals across the U.S. using a SIM-swapping scheme. In July, Richard Li was also found guilty of taking more than $3,000 with the help of the same scheme.

The authorities seem to be adopting a more serious stance toward such cases. Vance has requested the public to report such SIM-swapping scheme cases so that they can keep SIM swappers at bay.