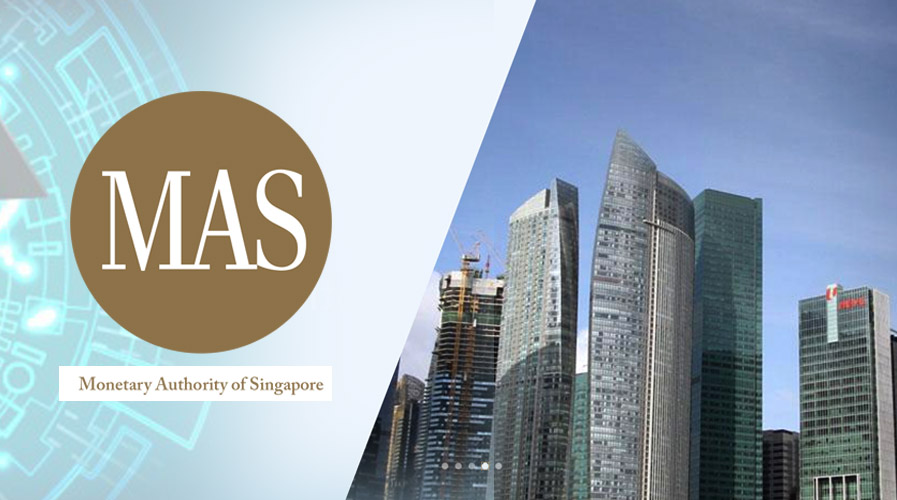 A partnership between Singapore’s Central Bank State Investment Firm and JPMorgan;  has created the prototype for a multi-currency blockchain payments network. The team innovated the prototype to enable payments   denominated in different currencies to execute in the same network. The Monetary Authority of Singapore (MAS) which is the city state’s de-facto central bank led the innovation alongside US largest bank JPMorgan Chase and State investment firm, Temasek Holdings.

JPMorgan joined the duo as an infrastructure provider for the prototype’s developments, this forms part of the bank’s research project dubbed “ Ubin.;a project that is currently in its fifth phase focusing on blockchain applications for payment and securities settlements.

MAS wishes the new network to provide businesses with significant cost efficiencies. Additionally, the prototype will reportedly implement an interface for other blockchains to cross-network and integrate without friction. MAS chief fintech officer, Sopnendu Mohanty indicated in a statement that the broader ambitions of the partnership is:

“We look forward to linking up with more blockchain networks to improve cross-border connectivity. This will be a big step forward in making cross-border transactions faster, cheaper and safer.”

Blockchain Prototype has been Tested

The prototype is currently beyond technical experimentation and the partners have already investigated its commercial viability. In fact, the investigation process took into consideration over 40 financial and non-financial businesses to scrutinize the blockchain’s potential benefits and weaknesses.

On the other hand, they commissioned Accenture (A transnational consultancy firm) to publish a report based on the results of the prototype by early 2020. Which will also be indicative of additional features that the network could provide.

Earlier on cryptoknowmics published an article quoting JPMorgan’s CEO turning down Libra as a neat idea that would never happen.  However, the leading bank is allegedly expected to lay down its digital token by the end of the year.