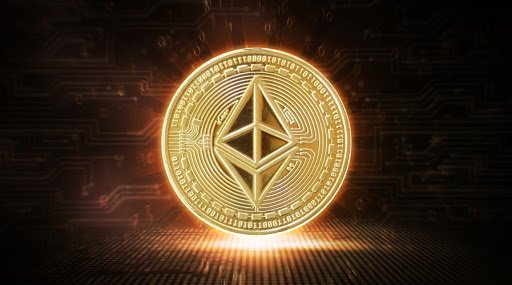 The Italian football club, Juventus, and a French blockchain-enabled fantasy football startup, Sorare, have collaborated with each other to launch digital collectables of football players, starting with Cristiano Ronaldo.

I’m proud of being the lucky owner of the first @Cristiano card! #CristianoRonaldo #Juventus @SorareHQ pic.twitter.com/tuZy7AY8xi

According to the reports, Sorare’s digital cards would represent non-fungible tokens (NFTs) and it would be based on Ethereum’s ERC-721 standard. Presently, many of the internationally acclaimed football clubs have been taking advantage of NFTs.

The digital cards would be divided into three categories i.e., unique, super rare and rare. There would be one unique card, 10 Super Rare cards and 100 Rare cards, for each player. The report added that the issued digital cards could be traded in the secondary market. Recently, Sorare has stated that some of the prices of the Unique cards have raised over $2000.

While talking about his firm’s partnership with Juventus, the CEO of Sorare, Nicolas Julia said,

The reports suggested that earlier also some other top European clubs like Atletico Madrid, Porto and AS Roma partnered with the blockchain platform for issuing digital cards.

Juventus has a very huge fan-base, globally as it has won two European Championship and Intercontinental Cup. It was not the first time Juventus collaborated with a blockchain platform, in the year 2018, it collaborated with Socio to launch “Juventus Official Fan Token” which could be used to interact with the team through a mobile voting platform. Recently, the Socio has collaborated with FC Barcelona to launch a similar token.