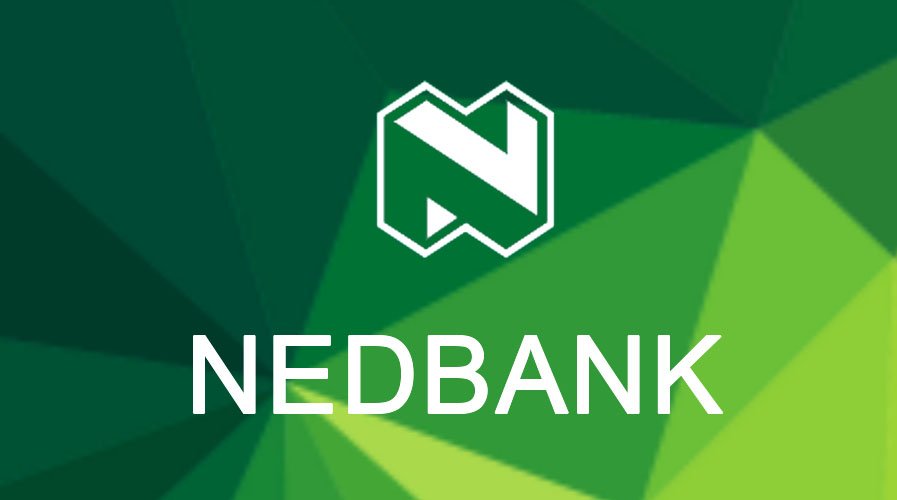 A report published in SACrypto stated that South African tech news site, ITWeb, published a false article regarding Nedbank. According to ITWeb report, Nedbank was planning to follow the footstep of FNB (First National Bank) by closing the crypto-related accounts of its customers. The ITWeb published the information after taking Richard de Sousa’s, the CEO of AltCoinTrader, comment on Nedbank.

Later, de Sousa clarified that his statements in the ITWeb article was taken out of context and hyped unnecessarily as he was talking about Nedbank not accepting any more crypto accounts and not about closing existing ones.  de Sousa further said, “We have had an ongoing relationship with Nedbank for a number of years, one of our primary banking partners, and to the best of my knowledge, the bank has not even said a single thing with regards to this news.”

ITWeb Claims To Have Inside Information

The report by a media publication further stated that according to ITWeb, Nedbank officials have contacted many of the media outlets in South Africa and told them that they were planning an internal process for dealing with its crypto business client.

According to a report, Farzam Ehsani, CEO at VALR and a former Blockchain Lead at RMB (Rand Merchant Bank), had stated that his company did not get any prior indications from Nedbank regarding the closing of crypto-accounts, therefore, he did not believe the news. Ehsani also expected that FNB would reverse its 2019 decision of closing crypto-accounts.