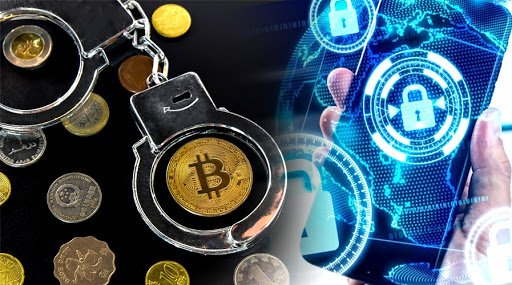 A travel agent from South Korea has recently been caught up in the $3 billion PlusToken scam. Seo Jin-ho, belonging from South Korea, had spent an amount of US$86,000 in cryptocurrency and PlusToken, a bitcoin trading platform before authorities found that it was a crypto scam.  Earlier, it was reported that more than 12000 BTC were moved from PlusToken to a new address.

Seo was introduced to PlusToken through a colleague, who confirmed that he could make about 10 per cent per month on investments. In 2019, the colleague visited several times to the travel agent.

Seo Was Taken By The PlusToken Scam

The uncertainty from the travel agent finally gave way, and he bought an initial US$860 investment on the platfrom. Reportedly, his assets saw a considerable increase, encouraging him to spend more on PlusToken.

Within five months, Seo made an investment of US$86,000 in digital currencies and cashed out only US$500. Seo stated to the Wall Street Journal that he thought, what was the point of holding money in the bank. He spoke about PlusToken to his friends, attended conferences of the platform, and became its follower.

In June 2019, however, authorities from China came into conclusion that PlusToken was a crypto scam and allegedly arrested six Chinese citizens who were operating the platform from Vanuatu. The site stopped running after the arrest.

As stated by Chainanalysis, other frauds and Ponzi schemes involved bitcoin and cryptocurrencies. These scams attracted at least, an investment of US$4.3 billion in 2019, which was higher than the stated combined US$3 billion looted in 2017 and 2018.

Scammers used that lack of experience against them. Janczewski told WSJ that many of it was dressed up traditional crime and they were still always driven by confusion or fear of missing the next boom.