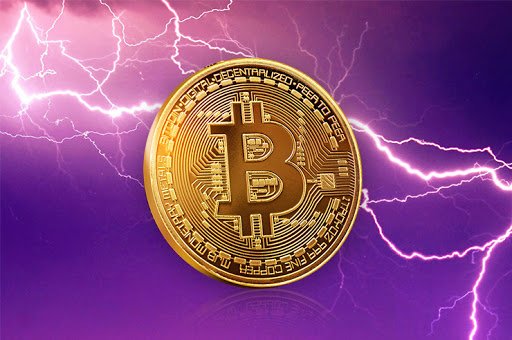 Recently, Square Crypto has stated it is ready to launch its first product. The cryptocurrency division of payments company founded by Jack Dorsey would be working on its Lightning Development Kit (LDK) that would help developers of Bitcoin wallet to unite the micropayments network among their existing products.

What Squares’ LDK Could Provide

As announced by a blog post on earlier Tuesday, Lightning Development Kit would grant developers an API, demo applications, language bindings and other features intended to make Lightning Network integration safer and more comfortable. In the blog post, Square Crypto stated that their developer’s team had put the product in an excellent position to tackle the projects that were underfunded and overlooked in the industry.

Square Crypto claimed for the first product it desired to create something that would have a notable impact on non-custodial use of Bitcoin, lacked a transparent business model, and would get the attention of open-source developers that would guarantee it is a project that is self-sustaining.

The Lightning Development kit would make it simple for developers to make their personal wallets Lightning ready without any requirement to create a new software piece. Square Crypto noted that consultations among wallet developers highlighted the demand for more developer tools to integrate with the Bitcoin micropayments network to the company quickly.

It seemed to be little surprising that Square Crypto became the first company to work on Lightning Network developer tools. Jack Dorsey, the CEO and co-founder of Square Crypto, is recognized as a big fan of Bitcoin. Some sources also stated that the CEO declared Bitcoin to be the perfect currency of the internet last year.

Dorsey is recognized as a financial supporter of Lightning Labs, a Lightning Network development firm. He was amongst the investor’s group, which provided a fund worth $2.5 million to the startup in 2018. The CEO had also put efforts on bringing the micropayments solution to his other firm, Twitter. Last year, he openly demonstrated Tippin, a Lightning Network social tipping service through his account at his social network.