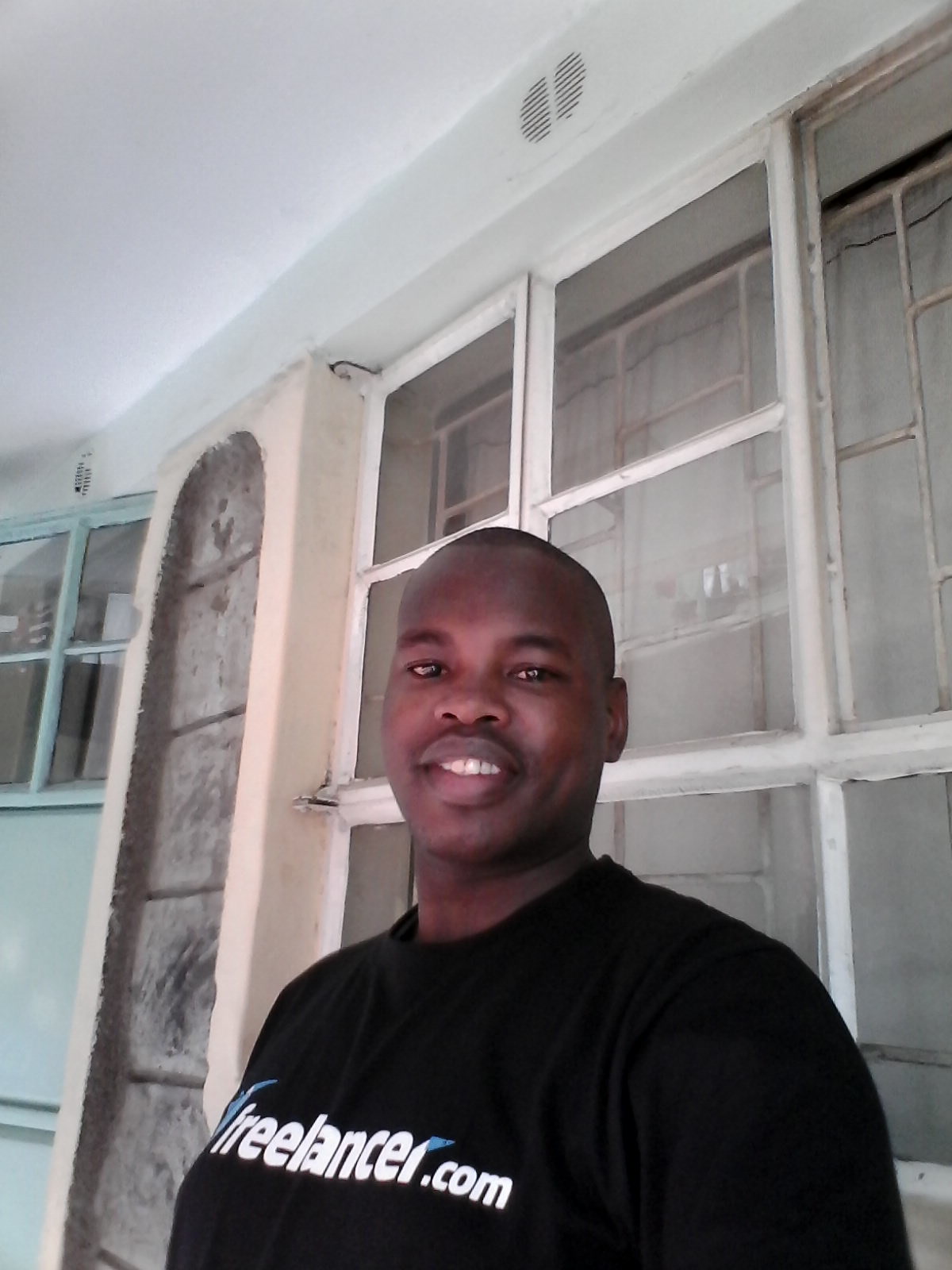 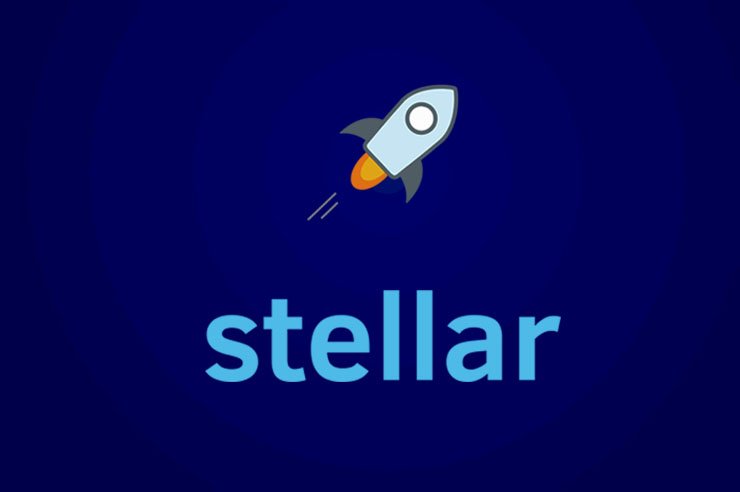 A Thai-based blockchain financial technology startup aims to extend its territories into the Southeast Asian remittance empire through fintech acquisitions. Lightnet, a Stellar-based blockchain firm could soon raise new capital to invest in purchases, according to its Chairman and Co-founder Chatchaval Jiaravanon. Last week, the company announced a $31 million funding round. “Acquisitions will be the quickest way for growth in a fast-changing environment,” Chatchaval said during an interview. The 57-year-old billionaire is the owner of the Fortune Magazine and its allied businesses, which he bought in 2018 for $150 million.

Chatchaval is set to face stiff competition in the blockchain arena, coming from a group of similar startups and some of the largest technology firms in Asia, including traditional financial institutions. According to the Bangkok Post, Lightnet is targeting the Southeast Asia remittance market, which is currently composed of underbanked migrant workers. Lightnet estimates the market at $150 billion. The company will roll out offices in Hong Kong, China, and Singapore including the existing offices in Vietnam and Thailand. It also aims to double its staff capacity to 120. Lightnet collaborated with various companies during its financing round including United Overseas Bank of Singapore and Investment & Securities Co. According to Mr Chatchaval, Lightnet aims to facilitate at least $50 billion in annual transactions within three years. Other companies that rendered support to the funding round include Seven Bank (Japan), HashKey Capital (Hong Kong), Signum Capital (Singapore), and Uni-President Asset Holdings (Hong Kong).

"We launched #Lightnet to offer low-cost and instantaneous financial inclusivity and mobility to the four billion lives across Asia Pacific -- all powered by #Stellar's fast, scalable, and sustainable #blockchain technology,"https://t.co/MF8jDbhK0G@JedMcCaleb Is an adviser ?

Reporting about the funding round, Business Insider Malaysia stated that the Southeast Asia remittance market is “ripe for the advent of Lightnet’s smart contracts and distributed ledgers, now well-positioned to replace the decades-old, inefficient SWIFT system and unreliable underground banking.” Lightnet CEO Suvicha Sudchai revealed that the project’s first transaction could take place within the first quarter of 2020, after the completion of the funding round.

Tony PhilipTony is a writer and a crypto enthusiast. He discovered cryptocurrency in 2017 and believes it's one of the ways to make the world a better place. A graduate of creative writing, he synthesizes blockchain and cryptocurrency topics in a way he only can. Reach him on Twitter @Wordsvan