Bitcoins! Where do they come from? How are they minted or printed? They are decentralized, so who produces them? If you are a fresher and heard the term "bitcoin" or "cryptocurrency", you might have several questions popping in your mind. Till now you must be digesting the fact that crypto is a digital currency not backed by any institution of central government or decentralized nature. Someone might have told you that bitcoin works like currency but produced like gold (Not literally!!). So let us start responding to questions related to bitcoin production from what is mining to everything about that, clearing the doubt-Is bitcoin mining free?

Your friend may suggest to you that to gain the profits from bitcoin; you need to buy and trade on crypto exchanges. But after reading a few of the articles, you might be wondering why shouldn't I try my hand into mining? If you have coding skills, you might be one step further and trying to explore the answer to- Is bitcoin mining free ? Alas! It is not free and requires high tech resources to mine the bitcoins. 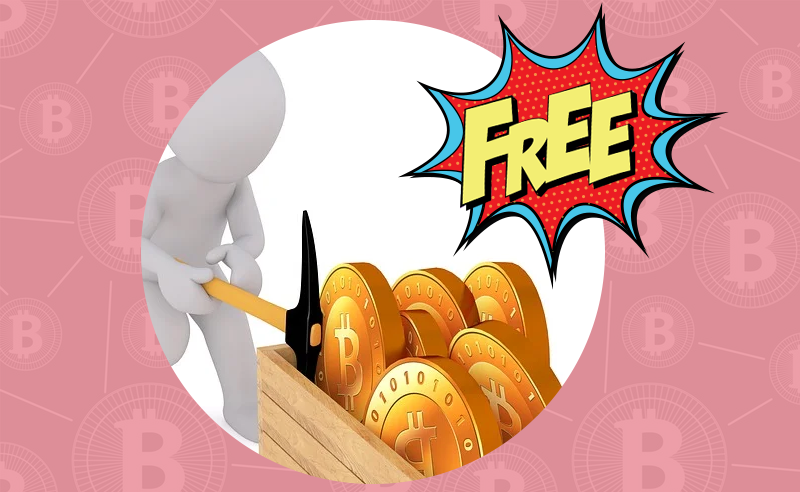 It is not entirely free (even the air you breathe, is not completely free!) but can be tried on a minimal budget. Bitcoin mining can be started with specialized hardware and open-source software( free to download and run). But, you have to bear a high cost of power consumption. It sounds cumbersome and needs a lot of courage to earn the bitcoins. There is another way for budgeted mining, i.e., joining the mining pool and pooling your computer power together for the mining process. Websites like Slush's Pool can facilitate introducing you to mining pools. Thus, earning the coins from mining might sound a bit difficult but can be profitable if not free. Let us try to find out in the next section. 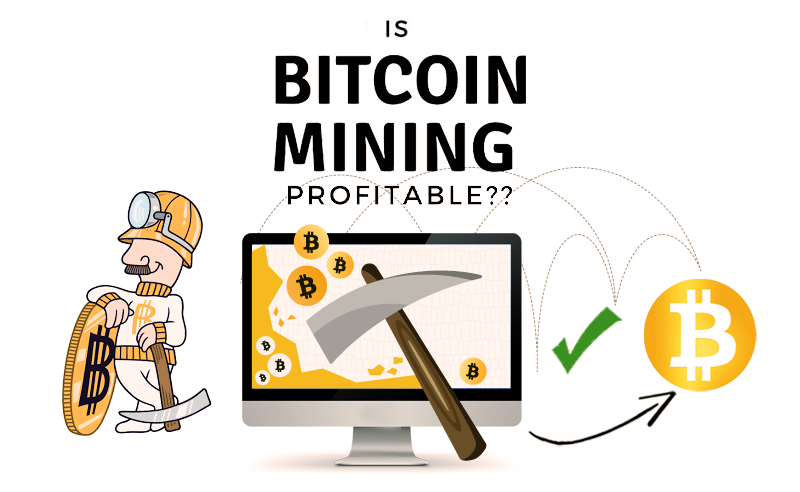 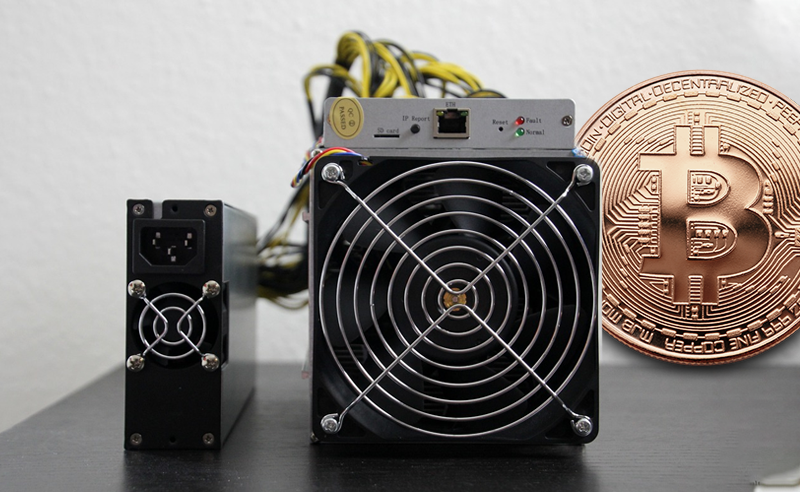 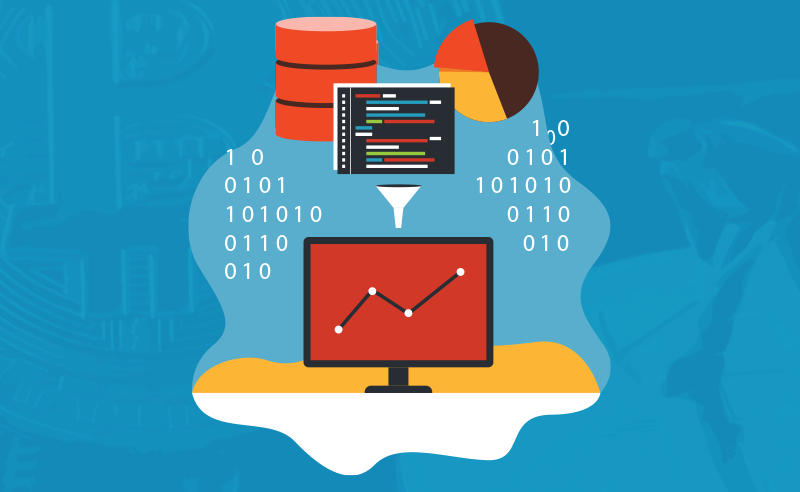 Till now you got the answer for Is bitcoin mining free? But do you think bitcoin mining is worth it? Sometimes buying the coins from the exchange can be more profitable instead of mining them. But still, you want to try the mining of crypto coins; you can start with altcoins like ETH, Moner or Zcash (as they involve less competition!). Mining is indeed a necessary process to maintain the survival of bitcoins, but it is not everybody's cup of tea.