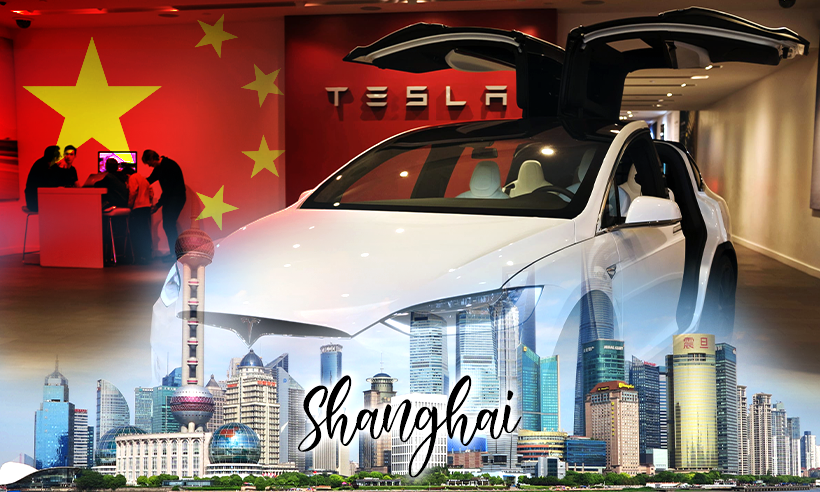 A tweet from the founder and CEO of Tesla Elon Musk asking his 54 million Twitter followers to add Doge as a mode of payment is making headlines today.

“Do you want Tesla to accept Doge?”: CEO Elon Musk Asked His Followers

The clean-energy carmaker has terminated its plans to expand its Shanghai gigafactory amid tensions with officials in Beijing. According to the statistics, the total sale of Tesla came down approximately 27.1% from the previous month, evaluating up to 25,845 car sales in April.

As per the reports, Tesla is looking for the idea of expanding its Shanghai operations that at present hold the capacity to produce 500,000 cars per year. These cars will be produced in the global export hub that would ultimately send Model 3 sedans to the U.S. market.

According to the report, Levies on China-made cars was first introduced by the former president of the U.S. Donald Trump. Meanwhile, Tesla’s broader effort to placate officials in China amid a broader crackdown on technology companies.

From the latest, Tesla’s ongoing plans are facing delays. One such plan is the launch of a second overseas gigafactory in Berlin. As per the reports from the Germany weekly Automobilwoche, a series of setbacks are linked to permit and approve local federal govt officials.

Founder and CEO Elon Musk also re-inserted himself into the cryptocurrency news cycle by asking,

“Tesla should “accept Doge” as a form of payment?”

Do you want Tesla to accept Doge?

The comments to the Tweet triggered the price collapse a third of its value. In terms of vehicle sales, Tesla said,

“It delivered 184,800 new cars over the three months ended in March, a record total that includes the production of 180,338 Model 3s and Model Ys.”

As per the total posted gains in two of the last ten trading days, were marked 4.3% lower in early trading of Tuesday, changing hands at $602.00 each.