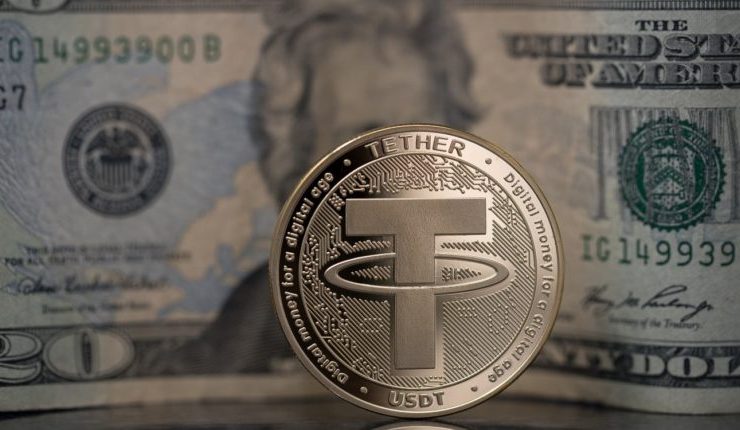 Tether(USDT)is currently facing several class-action lawsuits which led to prosecutors insisting for consolidation. The stablecoin issuer admitted the merging of three lawsuits into one. A statement by Tether about the three cases read:

“We did not oppose the plaintiffs’ requests to combine these frivolous claims, originally filed, respectively, in October in New York, in November in Washington and in January in New York,”

Meanwhile, various parties showed up as witnesses suspecting Tether and Bitfinex exchange for conducting foul play numerous times since inception. One of the latest ordeals on both firms purported activities is causing the 2017 Bitcoin bull run through illicit activities. Nevertheless, the three legal suits will be combined into one prosecution.

The legal counsel for the three lawsuits filed a letter to the presiding judge on January 16, requesting the merging of the three cases. The legal counsel includes Leibowitz, Faubus and Young. Note that the filing with the judge consisted of the mentioned lawsuit overlap in several areas that share similarities. Hence, allowing the possibility of consolidation.

In the Tether’s statement also was an additional pending claim:

“A fourth class action was also filed in New York yesterday, which we expect will be consolidated with the previous three actions,”

The Stablecoin issuing firm further claimed the prosecutor’s research into the company’s conduct was inappropriate and incorrect.

“That research deploys preselected data to retrofit the desired narrative and demonstrates a patent misunderstanding of the cryptocurrency market and the demand that drives purchases of Tether.”

Tether continued to defend its token ecosystem and its contribution to the fintech community. In fact, the statement went on to adjudicate that the community would never in future settle any plaintiff claims with payment. It read:

“Tether and its affiliates have never used Tether tokens or issuances to manipulate the cryptocurrency market or token pricing.”