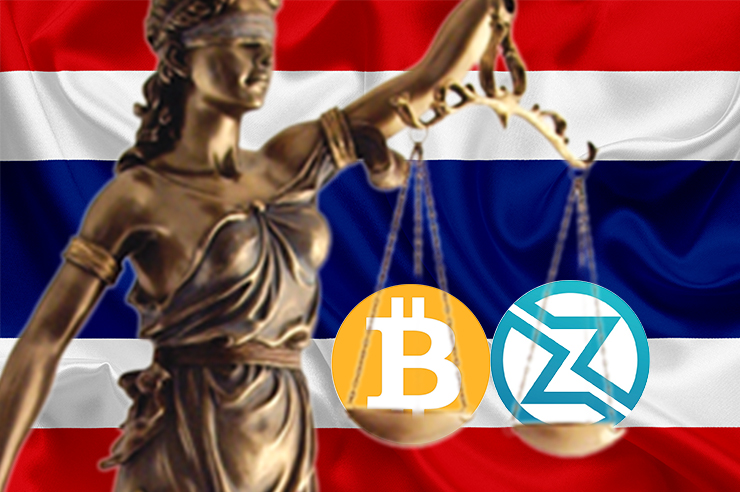 According to a press release, Zipmex now has the authority to operationalise in Thailand’s cryptocurrency market after SEC granted a digital exchange license. Zipmex, the cryptocurrency exchange which is currently operating in Singapore, Indonesia and Australia, received the green flag from SEC of Thailand for its operation. Thailand’s SEC act as the regulator in accordance with “Emergency Decree on Digital Asset Businesses 2561”.

Zipmex Stands out as the “Dark Horse”

Akalarp Yimwilai, the co-founder of Zipmex and CEO of Thailand’s Exchange unit, stated that “several stringent conditions” which includes the minimum 50 million baht equity of shareholder, had to be met. The Exchange can now operate in Thailand as it has obtained the license from the Security and Exchange Commission of Thailand. The expansion into the country means that Zipmex can now facilitate fiat-to-crypto pairings in THB, USD, SGD, IDR and AUD. Akalarp explained about the importance of license as the ‘trust builder’ for new investors in digital assets market.

Thailand is currently active in establishing a legal structure for the digital market, which emphasis on Digital Exchanges and Initial Coin Offering. The compilation laws related to KYC/AML procedures and stricter IT levels engrossed as central concerns.

The process of filing for the Exchange’s license started in August 2018. Earlier, the regulator gave the green light to four crypto firms namely Bitcoin Exchange, Bitkub Online, Satang Cooperation of Thailand and Coins Th Co. The Huobi Exchange has also obtained the licence recently after fulfiling the conditions of SEC.

Zipmex will be expectedly operationalising within the first quarter of 2020. The Exchange has raised a total capital of $5 million till date, and its current overall valuation evaluates as $18 million. After the license of Thailand, the company is looking ahead for its expansion in Vietnam.