The Bank of America is Adopting Ripple 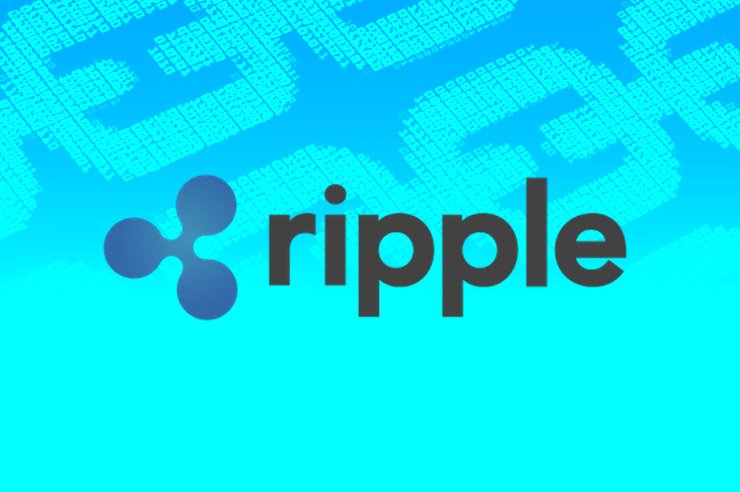 As Ripple builds its name as the internet of value, various institutions are in the front to adopt the blockchain into their ecosystem. Recently, America’s second-largest banking institution joined the bandwagon and proved its interest in Ripple’s technology. The bank has tested Ripple’s Distributed Ledger Technology (DLT).

Back in 2018, Ripple mentioned the bank as a potential customer during a presentation. Meanwhile, the Bank of America has been conducting tests on the DLT rather silently; backing reasons of a more apathetic look on the blockchain technology.

The ground testing proves that a possible adoption is not far fetched. In fact, another signal for the bank’s possible adoption of Ripple came into light; when the institution announced a job opening apparently dubbed, “Product manager for the ‘Ripple Project’ “

According to an interview with a spokesman for the bank, Bank of America and Ripple have been on warm working relations since the beginning of 2016. The relationship is believed to have sparked up the partnership that we are to see in the future.  However, it is worth noting that the bank has not showed any interest in implementing XRP as a base currency for cross border transactions. Instead, the Bank of America has only expressed interest in the Current, a Ripple Payment Solution. Meanwhile, unlike xRapid, xCurrent does not use XRP as the currency.  Apparently, in the course of Ripple’s inception; several banks have joined the system including American Express, Santander and PNC. Several weeks ago MoneyGram announced that it would go ahead and implement XRP in its ecosystem after years of testing the blockchain.

Since inception, Ripple has invested at least $20 million in startups that seek to adopt XRP; so as to push for the creation of real  XRP use cases. In fact, the blockchain company built an infrastructure for developers comprising of resources, tools, libraries and service