The Bank of Spain to Research on Economic Implications of CBDC 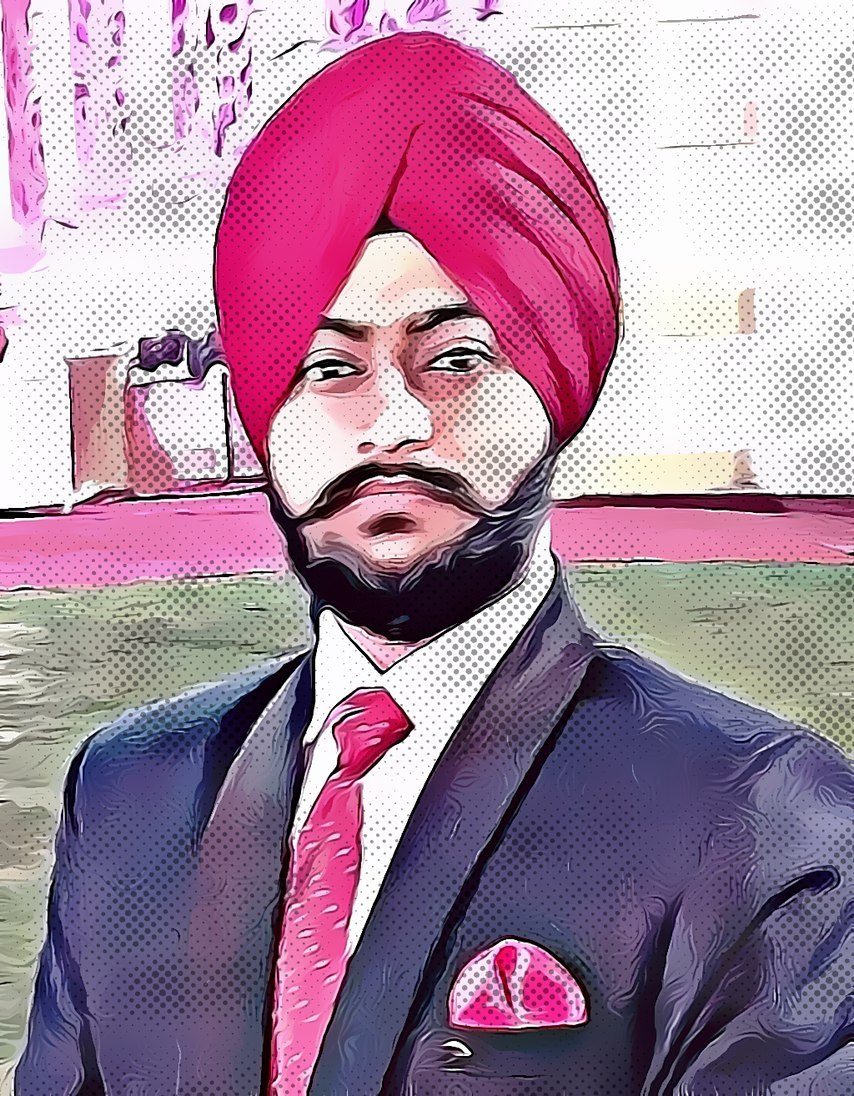 The central bank of Spain, Banco de España, has recently released its strategic plan for 2020 to 2024. The Bank of Spain plans to study the implications of central bank digital currency on the economy and banking industry under the theme of "New technologies and Information Sources."

Impact of the European Central Bank’s CBCD Policies on Spain

The Bank of Spain to look into the impact of the European Central Bank’s (ECB) policies and trends on the digital Euro or central bank digital currency (CBDC). The central bank will also study the effects of negative interest rates, COVID-related economic stagnation, and potential monetary policies.

Possible Inclusion of the Digital Euro in European Union Countries

In addition to analyzing the European Central Bank’s policies and trends within the Spanish economy. The Bank of Spain will look forward to a central bank digital currency. Spain has been a part of the Euro currency since 2002, which means Spain can not introduce its digital currency. So, Digital Euro will be the electronic form of money that will be accessible to all the Europeans.

The Rollout of Digital Euro Under the Leadership of Christine Lagarde

The European Central Bank is under the leadership of Christine Lagarde. She has been much interested in researching a digital Euro than former ECB President Mario Draghi. In fact, the ECB has recently published a 50-page comprehensive report prepared by the Eurosystem High-Level Task Force on the potential impact of a CBDC. According to the report, there is a high demand to issue a digital currency.

Juan Ayuso Huertas, Director General of Banco de España, is most excited about the introduction of digital currency in the European Union. He's a member of the Eurosystem High-Level Task Force, which produced the digital Euro report.

Varinder is a Technical Writer and Editor, Technology Enthusiast, and Analytical Thinker. He also holds a Master's degree in Technology. Fascinated by Disruptive Technologies, he has shared his knowledge about Blockchain, Cryptocurrencies, Artificial Intelligence, and the Internet of Things. He has been associated with the blockchain and cryptocurrency industry for a substantial period and is currently covering all the latest updates and developments in the crypto industry.