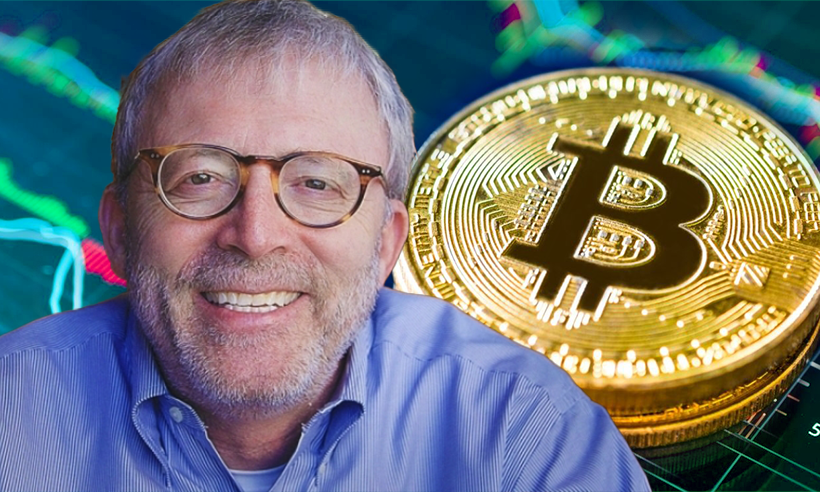 Peter Brandt Hints His Prediction of Biggest Correction is Here

Peter Brandt, a well-known trader, has hinted that the “come to Jesus” biggest correction he predicted in a tweet on May 2 has occurred. When Elon Musk, the CEO of Tesla, recently tweeted that Bitcoin had dropped to its lowest level since May 1 owing to the possibility of Tesla selling its BTC holdings.

Peter Brandt is in this crypto business since when many crypto traders in the present were still unborn. He tweeted about the current Bitcoin drop, triggered by yet another “anti-Bitcoin” tweet from Elon Musk, which is the lowest since BTC’s March 2020 slump (the Black Thursday event).

Veteran commodity trader Peter Brandt recently tweeted that Bitcoin and other cryptocurrencies will eventually experience a “come to Jesus” correction.

Now officially the largest correction since the Mar 2020 low.

But, how can this be????? There is supposed to be institutional support. $BTC. This was not supposed to happen!!!!! pic.twitter.com/ccleshqpdp

One person’s tweet—Elon Musk’s—has proven to be enough to rock the boat, which is backed by hedge funds and the world’s largest institutions, including Goldman Sachs and JP Morgan.

“If you didn’t notice, the remark regarding institutional support was meant to be sarcastic.”

Although it appears that Mr. Brandt anticipated a considerably more severe drop across the entire digital currency industry.

Someday – maybe not this month, this year, this decade – $BTC & cryptos will have a "come to Jesus" correction.
Fortunes/inheritances/life savings will be lost
Losers will be:
-Those that really don't understand cryptocurrencies & cannot stand the pain
-Those that are leveraged

Bitcoin’s Prices Are A Bit Erratic After Musk’s Tweets

It’s been a troublesome weekend for the world’s most popular cryptocurrency. Bitcoin fell to $45,127 on Sunday, its lowest level since at least May 1, after Elon Musk revealed that Tesla may remove Bitcoin from its balance sheet.

Musk has also hinted that he may go all-in on Dogecoin.

However, the largest crypto market size increased roughly 6% when Tesla CEO Elon Musk revealed that the company still has the BTC it purchased earlier this year.