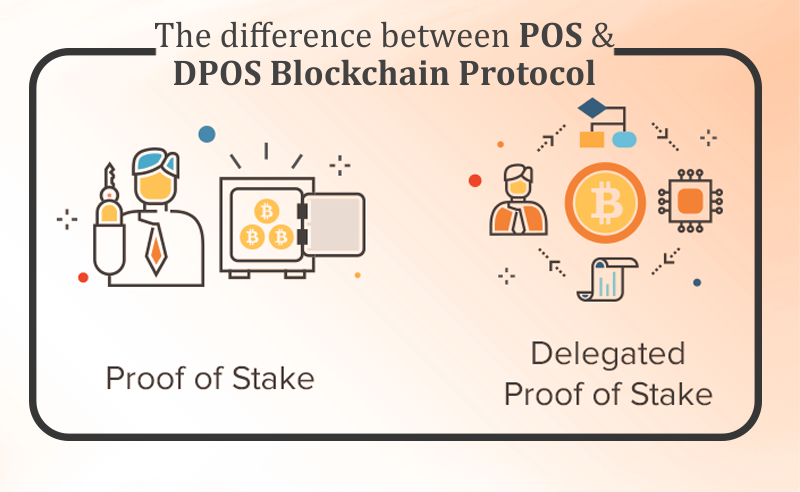 The Difference Between POS And DPOS (Delegated Proof Of Stake) Algorithm

What are POS and DPOS?

Proof of Stake (POS) and Delegated Proof of Stake (DPOS) are two different consensus algorithms used in blockchains. The Proof of stake blockchain was first introduced in Peercoin and then many more POS-based cryptocurrencies came into existence. Some of the famous POS crypto coins are Binance, Tezos, Dash, NEO etc. Keeping the security issues of POS in mind, blockchain developers came with the new and innovative version of POS protocol called Delegated proof of stake.

However, it is a tough competition because both the protocols have their pros and cons. After Proof of work, many more consensus mechanism came into existence but none of them succeeded in attracting such wide adoption. If you don’t know it, let us remind you Bitcoin is also based on POW protocol and despite the many limitations leading the crypto race. After POW, came POS, then DPOS, and Proof of Authority (POA), Proof of Importance (POI). We’ll discuss POA and POI later in our articles, for now, let’s know about delegated proof of stake and how it is different from traditional POS protocol. To know more about POW and POS consensus mechanism, you should read our guide “The Difference Between POW And POS Blockchain Protocols”. 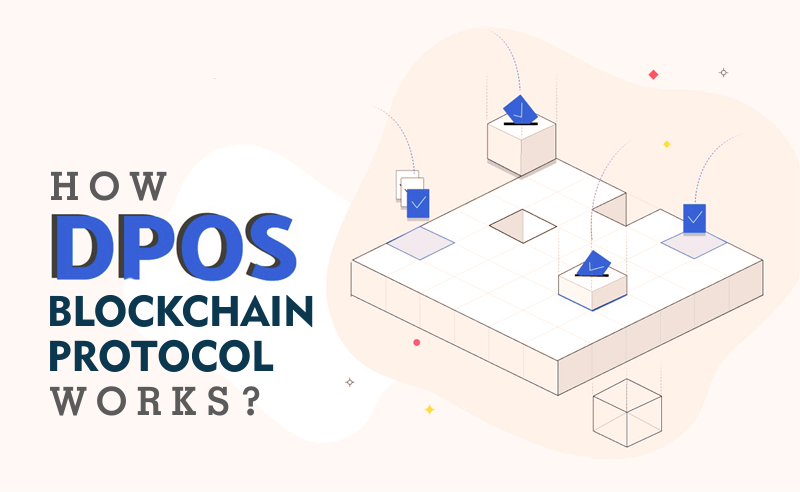 The new consensus mechanism was created by Daniel Larimer who is a blockchain developer as well as the founder of BitShares, EOS and Steemit. As said above Delegated proof of stake was created as an alternative to the traditional POS with many new features. DPOS protocol posses all the features of traditional POS which means it is also energy and cost-effective, fast as compared to the previous algorithms. However, it is a better version in a way that it overcomes the issue of vulnerability that lets anyone with enough money to take over the network. It has a better reward system that ensures that not only rich get richer. The blockchain protocol was intended to bring more scalability than the previous algorithms. The first cryptocurrency that was based on DPOS was BitShares. Some of the famous crypto coins that are based on DPOS are EOS and BitShares.

In POS algorithm, the block validator was selected in a pseudo-random way as per the coins held by the user. However, in DPOS, there’s a proper voting system for selecting witnesses and then the top witnesses are rewarded for verifying blocks. The verification system used in DPOS is much fast and scalable because only a few people are managing blocks.

Another benefit of DPOS protocol is that it can propose changes to the blockchain with the approval of users.

Although DPOS has more benefits over POS protocol, it also has more vulnerabilities. So, there’s no clear winner among them. Both the protocols have their own advantages and disadvantages and it actually depends on the need of the user which one will better suit them. 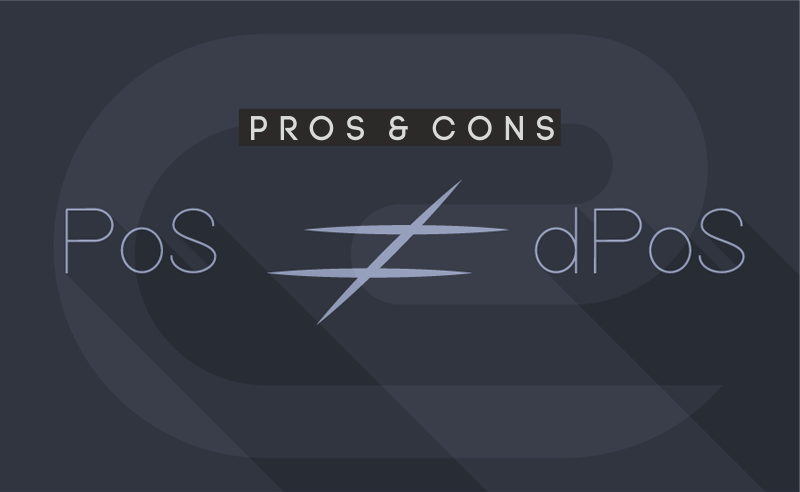 DPOS offers a better reward system where the members of the blockchain get to vote for the delegates who offers them the most rewards and not just the participants with more coins. This feature eliminates the rich gets richer vulnerability that was seen in POS.

Which Blockchain Protocol is Better?

Now that we’ve seen the difference between POS and DPOS Blockchain protocols, we’ve learned that there’s no blockchain that suits all. The first blockchain protocol, proof of work was secure but highly expensive as well as slow. On the other hand Proof of stake is faster and energy-efficient but less decentralized. At last, comes Delegated proof of stake protocol that is fast, energy-saving, and follow a better method of choosing witnesses and delegates but then it comes at the cost of security.

Now it depends on the person or organization which blockchain they think will provide them with more benefits. If an organization wants faster transactions, then they might choose DPOS. However, if they need better security, they must choose POW. If you are planning to invest in cryptocurrencies, then only deciding which consensus algorithm is better won’t do the work. To find out which cryptocurrency can provide you with the most benefit, you need to look at its various aspects. Read our guide about the best cryptocurrencies in 2020 and know the various crypto coins besides Bitcoin and Ethereum that are worth investing in. Bitcoin, Ethereum or EOS whichever cryptocurrency you choose, just make sure you prepare a trading strategy beforehand. 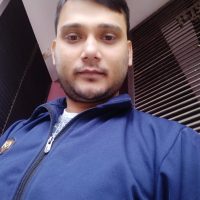