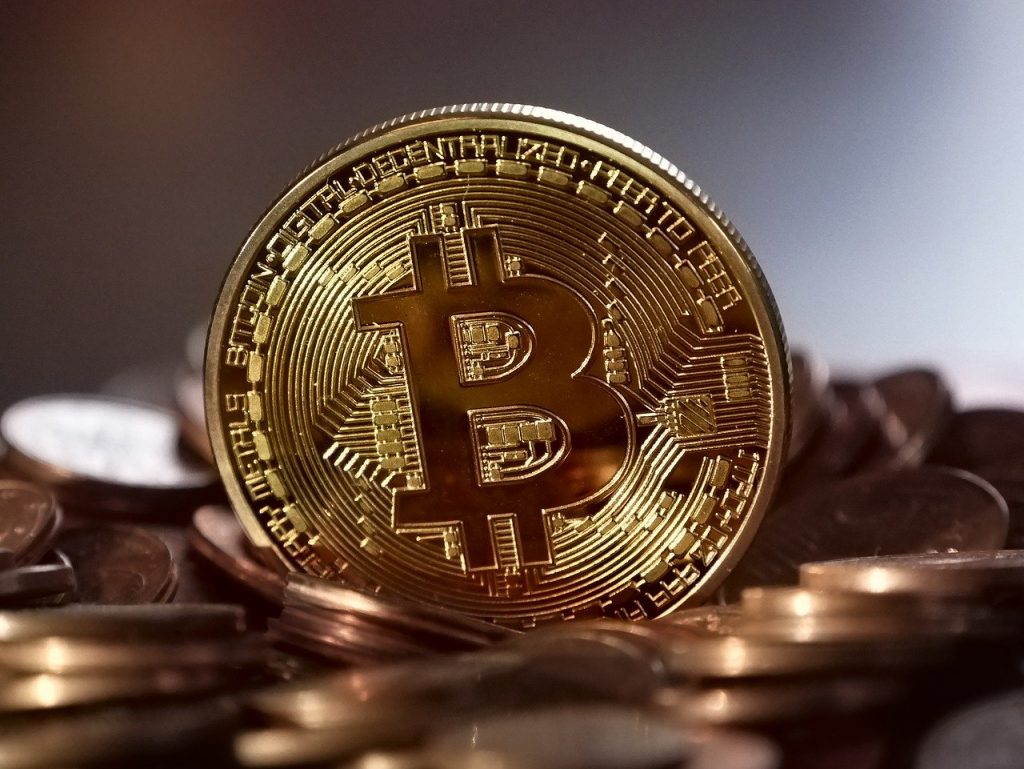 The Geopolitical Implications of Cryptocurrencies on International Relations

It can be safely said that internal relations are witnessing their lowest point for quite some time. With Donald Trump becoming the American President, America has gone on the offensive when it comes to international affairs.

The recent ongoing strife with Iran, the trade wars and hostility with China and the rebuke of the European Union have all gone a long way to show how America is looking inwards and aiming for protectionism.

When it comes to world-altering new technological and financial innovations like Cryptocurrencies and Blockchain, the verdict is divided as to who is gaining the upper hand. In other words, is there a country, or a group of countries or even regions, which are taking the lead in cryptocurrencies in today’s world?

The East versus West Debate in Cryptocurrencies

Even though countries like America and the western world saw the first great steps being taken towards cryptocurrencies, it is the eastern countries, which have started dominating the crypto scene. Countries like South Korea, Japan, and even China (the world’s biggest mining site) are transforming the way technology works in crypto and Blockchain.

Many of the countries mentioned above are exhibiting a positive attitude to exploring and investing in crypto and Blockchain technology. Given the near dormant nature of the same in western countries, many brilliant minds are flocking little surprise to eastern countries.

Many also state that the west, especially America is making a big mistake in not studying the effects and impact of crypto technology. Geopolitical experts are also of the opinion that this might be a major area of leveraging international influence on the global community.

If the future of the world is investing in new technology like crypto and Blockchain, the USA is playing the silent game at the sidelines presently. This is something, which has categorized American foreign policy in recent years. However, if things stay the way they are, some other country (most notably in Asia) might take away the mantle of being a global superpower.

The growing influence of China in the Crypto and Blockchain Ecosystem-

People who have been closely studying and analysing the development of cryptocurrencies for a long time, find China to be an interesting case study. From being a hot spot of all crypto-related activity, China banned all private crypto activity, banned exchanges and curtailed everyone working on any Blockchain tech back in 2017.

The reasons for the same have been widely speculated in industry and academic circles. Some believe that China wanted to stop all private crypto and Blockchain related activity because it wanted to develop its own national crypto. Hence, it wanted all the resources, the best minds and the best technology at its disposal.

When the Digital Yuan was announced in April 2020, this hypothesis became a reality. China shook the world with the announcement of a global financial Yuan, which could be operational in different countries and businesses.

According to experts at the US Federal Reserve, China’s new Digital Yuan has the potential of destabilizing Dollar as the globally accepted currency of exchange. In simpler words, the US might lose its position as the dominant economic superpower of the world.

How countries are ultimately going to leverage Bitcoins and other crypto also depends on their native population and society. If the mainstream does not support a country’s crypto endeavour, it is not going to be successful under any circumstances.

The rise of Crypto exchanges and trading platforms in different parts of the world are a testament to crypto going truly mainstream. The normal people have started to see the real effects of crypto and Blockchain technology.

If you wish to start investing in Bitcoins or other cryptocurrencies, you can visit crypto trader.