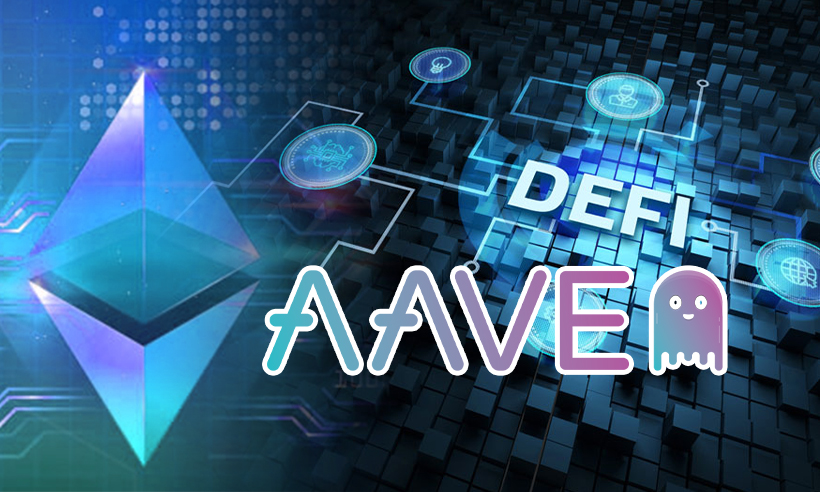 According to the protocol’s inventor, Aave, the decentralized finance (DeFi) project will release an alternative to Twitter using Ethereum this year.

Users would be able to monetize their material and administer the network’s laws, according to Stani Kulechov, founder and CEO of DeFi lending protocol Aave.

“We think that content producers should control their audiences in a permissionless manner, where anybody can develop new user experiences utilizing the same on-chain social network and data,” he added.

According to DeFi Pulse statistics, Aave is the largest DeFi protocol in terms of the amount of money flowing through its system, which is now $10.92 billion.

Ethereum Will Run The Project

On Saturday, Kulechov unveiled Aave’s social media effort. “Since Jack is building Aave on Bitcoin, Aave should create Twitter on Ethereum,” he said on Twitter.

Since @jack is going to build Aave on Bitcoin, Aave should build Twitter on Ethereum

He was pointing to Twitter founder Jack Dorsey, who has often stated his desire to decentralize Twitter through the use of “blockchain and Bitcoin.”

Dorsey adores Bitcoin but has little time for other cryptocurrencies, including Ethereum. Square, his payment firm, has purchased 8,027 Bitcoins in the last year (worth $252 million).

Kulechov thinks that his new initiative will address issues that he sees as endemic to social media, such as censorship vulnerability and an unfair pricing system that favors platform producers rather than users.

“Twitter generates all of the income from your tweets and the material you post, and the algorithm determines which of your tweets acquire traction,” he explained.

There Are Several Decentralized Twitter Alternatives Available – Will This One Work?

The EOS blockchain will be used to power Aave, a new decentralized social media network. Alexander Kulechov, co-founder of Block.one and Aave, is the driving force behind the initiative. Users will be able to vote on what content providers upload, according to him.