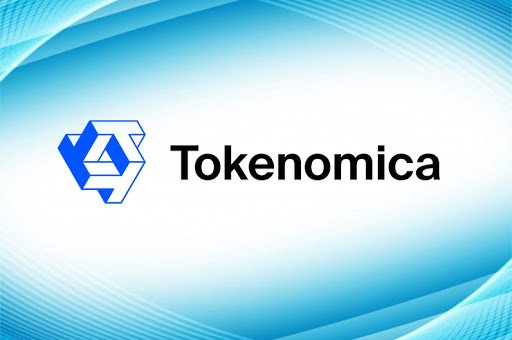 On Tuesday, Tokenomica, a cryptocurrency exchange from Malta(Africa) has declared to launch its OTC(over-the-counter) trading desk, which would allow traders within the continent to trade Bitcoins with euros. The least transaction limit set by the crypto exchange was 5 BTC while the upper transaction limit has been set to 50 BTC. Also, traders would have to pay 0.75 per cent of the trading fee for doing transactions.

The declaration also noted that all withdrawals and deposits using fiat currency made on the platform would be done using SWIFT and SEPA payment systems.

Also, Tokenomica pointed out like other OTC platforms; it was offering trades directly with traditional currency, not with any fiat-pegged virtual currency.

Several Institutions Are Inclining Towards Cryptocurrency

The requirement for OTC desks was growing with the introduction of institutional investors in the crypto world who are known for making large trades.

Transactions on the OTC trading desks were not done utilizing any order books, indicating a third party usually fixed deals directly between the trading parties who were willing to trade assets. As the deals were made within the private space, the exchange prices regarding volatile digital assets remained intact as no significant seller or buyer directly approached the open market.

Several major crypto exchanges such as Binance, Bithumb and Huobi has operated OTC desks to lure lucrative institutions for them. Prominently, in China, almost all cryptocurrency trading was done with the help of OTC counters following a complete ban on centralized crypto trading exchanges in 2017.

Last week, as regulated by the laws from Malta, Tokenomica added support for euro, allowing users to trade with crypto-to-euro pairs. Apart from Bitcoin, the exchange also made it clear that it would add other cryptocurrencies on its OTC platform as well.

Meanwhile B2C2, a crypto OTC liquidity provider has partnered with SFOX to offer liquidity services to the large-volume investors.