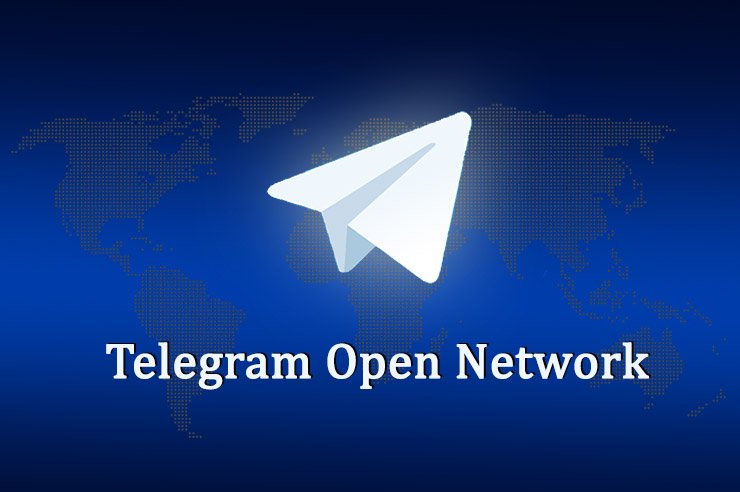 A group of developers and investors of the Telegram Open Network (TON) have written to the court criticizing the Securities and Exchange Commission’s (SEC) attack on the project. The group of about 2,000 participants formed a non-profit association dubbed “The TON Community Foundation.”

Moreover, the TON Community Foundation, undeterred by the United States SEC’s lawsuit against messaging firm Telegram, submitted the court brief on 14th February. The association claimed that TON Blockchain was ready for launch as the only thing stopping it is SEC’s lawsuit against Telegram. The lawsuit which was filed back in October by the SEC and it halted Telegram’s from launching its own blockchain.

The foundation consists of twenty different teams in the TON worldwide community. In addition, it is pronounced as “independent specialists with extensive blockchain experience who are involved in the actual work on the TON blockchain and who write its code, protocol, smart contracts, tools, and applications.”

Indeed, the twenty teams speak on behalf of more than 2,000 engineers, computer scientists, entrepreneurs and programmers. The participants are based in China, Russia, France, Spain among other countries in the world. The court brief has emphasized on some particular arguments that were put forward by Prof. Maurice Herlihy of Brown University; during his review of TON for the SEC.

Is the SEC Suffocating Innovation?

In conclusion, the SEC launched an investigation back in 2019 following a successful $1.7 billion TON ICO run in 2018. The commission claimed that Telegram had not registered with it for the ICO and TON’s native Gram tokens. In the filing by the foundation, the argument is that the court should decline SEC’s urge; to fit the industry under the authority of an “innovation-suffocating regime.”