Top Altcoins to Watch Out For This Alt-Season

The cryptocurrency market has been awaiting a bull market like 2017 for almost three years now. The bitcoin halving in May this year is being proclaimed as the catalyst for the next bull run, which is usually observed almost a year after every halving in the past. All the metrics be it has power, or mining activity, or the number of active wallets have reached their all-time-highs, and the price movement seems to be mimicking its 2017 pattern. Many believe that sooner or later bitcoin would break into a bull run and eventually surpass its 2017 highs.

2017 was not just about bitcoin, as many altcoins peaked at their highest price during the same time frame which was famously dubbed as "altseason." Altcoins such as Ethereum, Litecoin, XRP have failed to come even anywhere near to their price in December 2017 up until now. However, just like bitcoin, even altcoins seems to be picking up for the bullish momentum ahead. And given the fact that most of the altcoin follow bitcoin's lead, it would not be a big surprise if many altcoins also surpass their respective all-time-high of 2017.

Investing in altcoins in a bullish market could turn out to be more profitable than bitcoin in terms of price rise and thus it is important to invest in the right altcoin at the right time to make the most of the altseason. Here we will discuss five such altcoins which could prove to be a kingmaker this altseason.

Top 5 altcoins to invest in this bull season

Bitcoin is the ultimate king of the crypto space and over the years it has stabilized as an asset class which makes it perfect for a hedge against an economic downturn. On the other hand, altcoins act as portfolio expansion tools people invest money in altcoins to take the profit and put it in bitcoin for the long term.  Here we are going to look at 5 such altcoins which can be a game-changer this altseason. 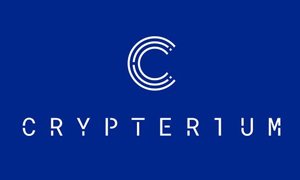 Crypterium is a crypto wallet and card provider with a native token CRPT. The app has been making all the right moves in its early phase of the beginning where its most notable partnership with UnionPay would allow its users to spend their cryptocurrency at over 50 million locations across the globe. The native app also allows for crypto lending and borrowing which makes it convenient to use crypto and has the potential to become the go-to crypto app in the near future.

The native token CRPT which acts as a utility token on the mobile app has been of great value for its investors and has a yearly volume of $10 billion. The token is currently priced at $0.33 and is expected to boom in this altseason. 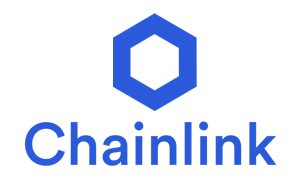 Chainlink's LINK token has been the talk of the town for the past month because of its phenomenal rise to the all-time-high price of near $20. Link's price rise has taken everyone by surprise given the altcoin's rise was fueled on its own and its movement didn't correlate with any market trends. Many analysts also believed that Link's fall would be as grand as its rise but despite some notable corrections in the market, which affected every other coin but LINK.

Currently, Link is priced at $15.58 and has an ROI of over 9000%. Many analyst have predicted that Link would continue to rise and even look to break the three-digit marks in the bull season. 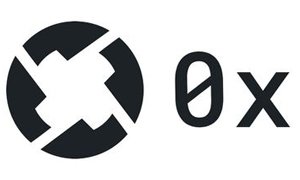 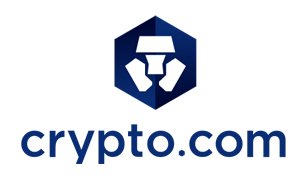 Crypto.com started with an aim to offer crypto debit cards which would allow users to spend their crypto with ease, however, over the years it has turned into an ecosystem with a range of services which include crypto wallet, crypto cards, crypto lending, and borrowing platform. Given the utility services on offer which allows users to spend their crypto for daily needs makes it a prominent platform to help in adoption.

The native token MCO which is used across the crypto.com ecosystem has the potential to see new highs this altseason because of the ecosystem that it works on. The MCO token is currently priced at $5.83 with a 159% ROI. 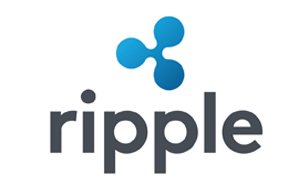 Ripple has made a name for its self in the cross-border remittance service with the help of XRP ledger. In fact, its RippleNet technology has helped the blockchain firm create a network of banks across the globe comprising of hundreds of partner banks. The firm utilizes XRPs digital currency properties to facilitate cross-border transactions at lightning speed and low cost of operations.

The XRP token which has maintained its 3rd position on CoinmarketCap despite a no-show in the past 2 years has attracted a lot of criticism for both the token as well as Ripple. The XRP token failed to break the critical resistance of $0.30 for more than a year, but in 2020 especially after the bitcoin halving, the token has started to follow the market movements and broke $0.30 barrier as well. With the altcoin season around the corner and Ripple petnering with more financial institutions, XRP can become a critical part of future banking systems. The token having broken the critical resistance is poised to move upward and could repeat its 2017 feat.

Note: Defi Tokens On The Move

Apart from the above-mentioned altcoins, it is also advised to keep a look at the Defi tokens given the rise in demand for the defi products have gone through the roof and many Defi tokens have seen the astonishing rise of even more than 100% in a single day. Yearn.finance which was launched only a month back as a valueless token is currently trading at $13098 apiece which is more than the price of one bitcoin. Link which is also a defi oracle token is at the top but apart from that some of the token ones should keep an eye on include,

The 2017 bull run was the cause of all the attention that Bitcoin and Altcoin received from the mainstream media, however, a lot has changed since the last bull run and cryptocurrencies are not just internet money for few. In fact, it has been universally accepted since then barring a few nations. The upcoming bull market would catapult the crypto in mainstream usage.