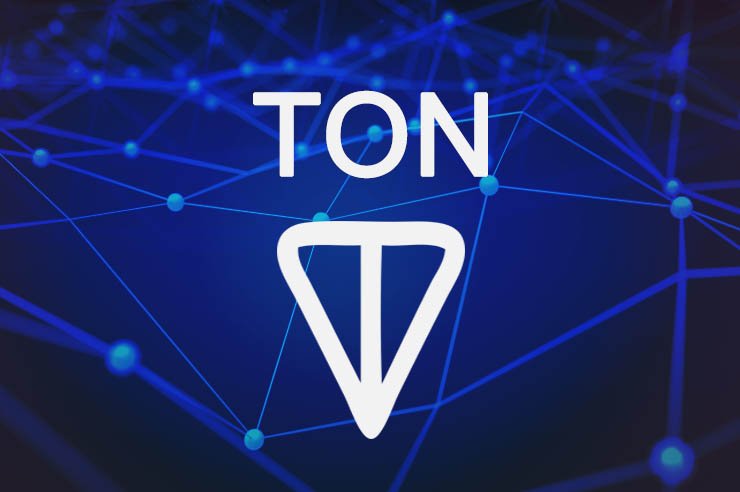 After having a partnership with Samsung, Tron Network’s CEO said, the total number of accounts generated on blockchain network Tron had passed the 4 million.

The monitoring resource, TRONSCAN made an announcement in a tweet on Nov 4. Said, that blockchain-based network’s total account tally was now approx 4.015 million. This is the exact figure what Justin Sun announced.

It is not known which of the account is active or which one is a dormant account. For Bitcoin (BTC), various resources measuring active accounts produce diverse results. As per the blockchain, as of Nov 1, there were only approx 463,000 daily active addresses of Bitcoin.

In Tron’s case, daily active accounts are probably to be smaller than the total accounts created since the network’s inception. However, Tron has seen millions of Tether exchanged from Etehreum to its blockchain recently a few weeks ago.

Sun had thrived and put its great efforts to advance and uplift the profit of Tron as well as its native token, TRX. Reportedly, due to those efforts, he gained unwanted attention in the current year after a run-in with Chinese Authorities.

Nevertheless, the advancement continues, with the tech giant, Samsung adding Tron to its decentralized app store later in the last month, Sun had already clued about the action, elaborating it as a deal with a ” $100 billion megacorporation”.

As per the market capitalization, TRX is the eleventh-largest cryptocurrency currently, trading for just under 2 cents per token. The Samsung deal boosted TRX/ USD by over 30%.