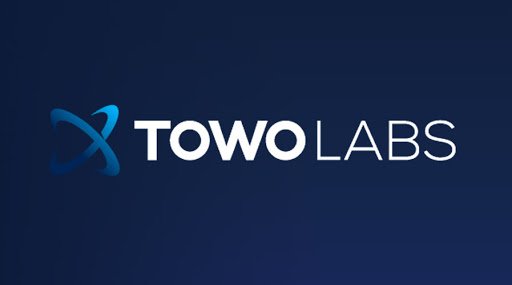 Ripple has emerged as a blockchain firm that has welcomed numerous allies into its expanding field of influence in the blockchain industry. Also, the firm has reached as far as contributing financial assistance to technology startups centred on blockchain development, notably those interested in forming more use cases for Ripple’s XRP and popularizing the cryptocurrency asset.

One such development team is Towo Labs. Towo Labs began its journey in 2019, and it has been operating to make crypto custody as simple as possible. To achieve this, Towo Labs enabled users to secure their crypto stash through self-custody as compared to other alternative ways such as storing digital currencies on crypto exchanges. Towo Labs has further involved itself in the development of Interleger systems and XRP Ledger in the advancement of its primary objective.

Towo Labs has taken the last half-year to provide a more flexible solution to enhance crypto custody. According to a recent tweet which came on 16 February, the Co-founder and CEO of Towo Labs, Markus Alvila declared the new development. Alvila indicated that the lab had finished its latest project, which was directed in providing a remarkable contribution to the development of Ledger and Trezor cryptocurrency wallets.

In addition, the CEO disclosed that Towo Labs has since submitted its benefaction for review. If accepted for use, the upgraded version of firmware would allow customers to maintain their cryptocurrency assets more efficiently and securely.

The latest firmware further supported all 18 kinds of transactions which were allowed on the XRP Ledger. According to the CEO, the latest upgrades have been expected to be deployed on the second version of the XRP ToolKit in the future.

After months of work @TowoLabs is excited to announce that our contributions to Ledger and Trezor have been submitted for code and security reviews. If and once approved, users will be able to fully manage their XRP Ledger accounts using the two most popular hardware wallets 🔐 pic.twitter.com/4Jgp5fqU82

As stated above, the latest upgrades were formed to make crypto self-custody simpler. The enhancements were particularly crucial as it was understood that some crypto whales were known to keep their stash in offline mode. Also, most recently, the cryptocurrency storage support on cold wallets has been growing as compared to the hot wallets.