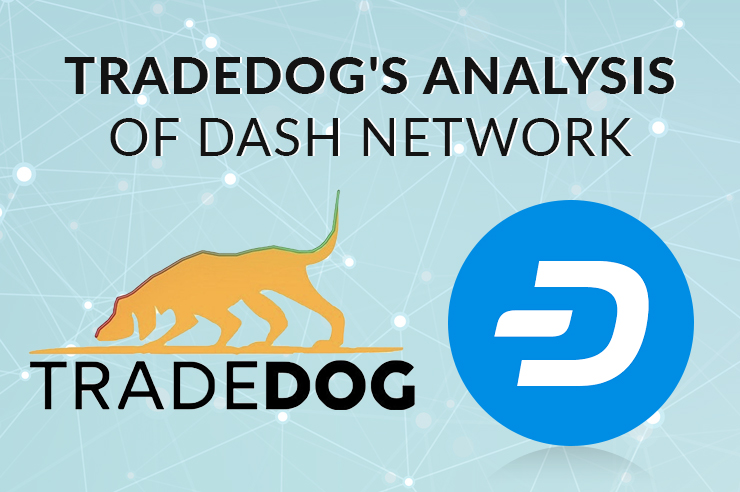 TradeDog recently shared a comprehensive analysis of the Dash Network, which indicated a strong BUY rating. As a result, TradeDog’s subscribers invested in Dash and benefitted immensely from its in-depth research. The accuracy of TadeDog’s analysis could be gauged from the fact the investors made a whopping 50% gain in less than 24 hours.

How TradeDog Managed to Pull This Feat

TradeDog informed its inner circle members about the Dash research, which helped them take their positions in the Spot markets. Soon after, TradeDog made the report public on its social media channels, following which its open community also took Spot and Futures positions. Dash soon managed to pump, resulting in 80% profit for Spot positions and 250% gains for futures and derivatives users.

What’s astounding about this feat is that it was a purely research-driven prediction. Thus, the risk exposure was less than 10%. Unlike other trade signals which rely excessively on charts, TradeDog’s expertise emanates from its market understanding. Having been in the industry for about one and a half years, TradeDog has gained a sound knowledge of the market, which is based on its extensive experience and research about the product.

While the analysis of the Dash Network hit the bull’s eye, it is just one of TadeDog’s many accomplishments in recent days. Previously, TadeDog’s successful review of Ripple helped investors gain whopping returns of 592%. Another notable feat was TadeDog’s analysis of the Zcoin and predicting the possible dump in the coming days. This report helped investors mitigate the risk and save themselves from incurring heavy losses.

Thus, TradeDog’s emergence as a reliable voice in the crypto space has made it a potent force in the industry.