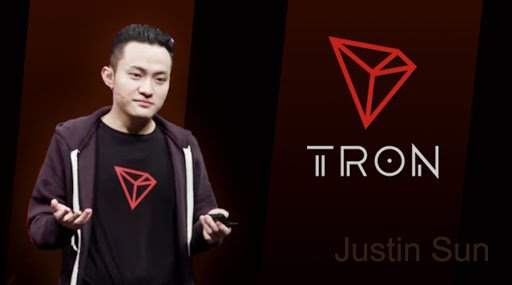 Tron Founder Accused On The Grounds Of Workplace Resentment

TRON founder, Justin Sun is again in the headlines for all the wrong reasons where the reports suggest a lawsuit has been filed against the Tron founder along with his business associate for firing and harassing two of the employees.  Earlier in October, Lukasz Juraszek,28 and Richard Hall, 50, filed a 70 paged court document in California state citing they put up with increasing hostilities on the job that ended with their termination from BitTorrent last summer. BitTorrent is a file-sharing service that united with the TRON Foundation two years ago in a $120 mln sale.

What The Lawsuit Cited On Tron Founder

According to the lawsuit, the TRON founder scolded Hall with critical exclamations to compel him into fast-tracking BitTorrent software releases. Juraszek claimed, on other occasions, that Justin slapped Li and never apologized for it. Li seemed to have beaten a manager whom he supposedly had a pattern of verbally attacking in group chats and in person.

The lawsuit stated Lukasz Juraszek found two pairs of shoes inside the conference room door, referring to the manager and Li, and then he heard a loud disturbance arising from the room. Juraszek, after opening the door, saw the manager’s eyes were glossy, and his face was red.

Also, the lawsuit highlighted the ethical dilemmas defying crypto professionals working on technology touted as value-neutral that could be practised to break laws. Hall stated he flagged the risks of third parties which hosted child pornography and copyright-infringing content. Still, Li and Sun bothered little about his request to keep lawyers to evaluate the TRON Foundation’s BitTorrent updates.

The lawsuit cited Cong Li immediately rejected these concerns, stating he has addressed these matters with the TRON founder and that no legal review would be performed.

The court case threw the Tron founder deeper into the conflict of mounting investigation over his crypto businesses. TRON Foundation’s first CTO, Zhiqiang Chen, who left to spin up a TRON competitor, would find himself in May rejecting Sun’s allegations that he had been fired for bribery, embezzlement, trade theft and non-disclosure violations. Sparking the controversy was Chen’s blog post that was deleted. The blog communicated concerns that TRON Foundation and the TRON founder could override the TRON blockchain.

Most prominently, amid reported the Chinese government has placed a travel ban on him on doubts of illegal financial dealings, the Tron founder took to Weibo in July to apologize publicly to Chinese state officials for boasting his winning bid worth $4.6 mln with Warren Buffett on a charity lunch.