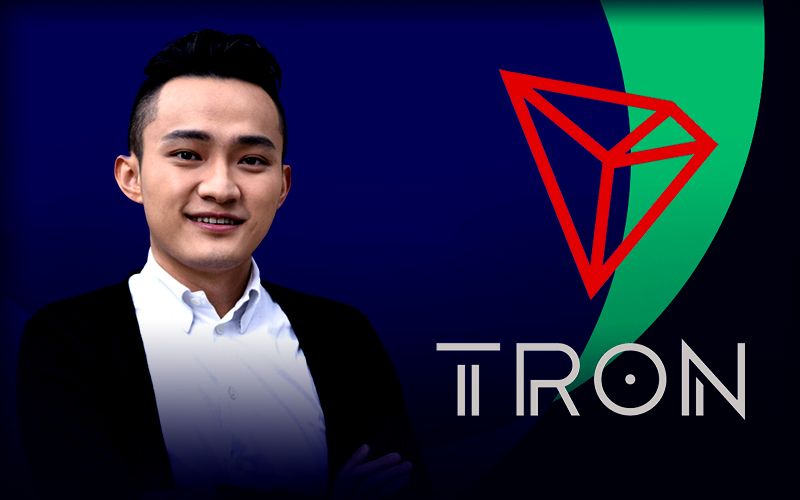 The Tron Foundation announced the launch of its new MakerDAO-like stablecoin system, Djed, on March 28, 2020. Justin Sun, the founder of Tron released the new system on Twitter, however, he announced the project in January 2020.

While making the announcement, in January, Sun has mentioned that the new decentralized stablecoin would be supported by Tron and BitTorrent tokens.

As per the Whitepaper of Djed, the new stablecoin would be called USDJ because it is USD-pegged.  The Whitepaper further states that the developers have used the decentralized smart contracts present on the TRON network to create the new USDJ. While comparing the new stablecoin with other cryptocurrencies, it has been found that USDJ could easily into any free circulation after the creation.  With the help of Collateralized Debt Positions (CDP) the stablecoin is pegged to the US dollar. The US-pegged stablecoin has a mechanism to get autonomous feedback.

It is to be noted that presently, BTT token is not used in the Djed System.

According to the report, the Djed System has quite similar to MakerDAO’s stablecoin ecosystem. Some of the other features of the Djed are stability fee, community governance and liquidation mechanism.

It is being believed that the new stablecoin would not only be beneficial but also would be used widely on TRON Network. The developers also believe that USDJ would become an essential part of the TRON DeFi ecosystem.

A report suggests that on March 12, 2020, the trading volume of Ether fall and reached $90, at that time MakerDAO decided to execute several of its proposals to stabilize the DeFi ecosystem.

Recently, the foundation gave the full authority of MKR tokens to the MKR Holders, as a step towards complete system decentralization.