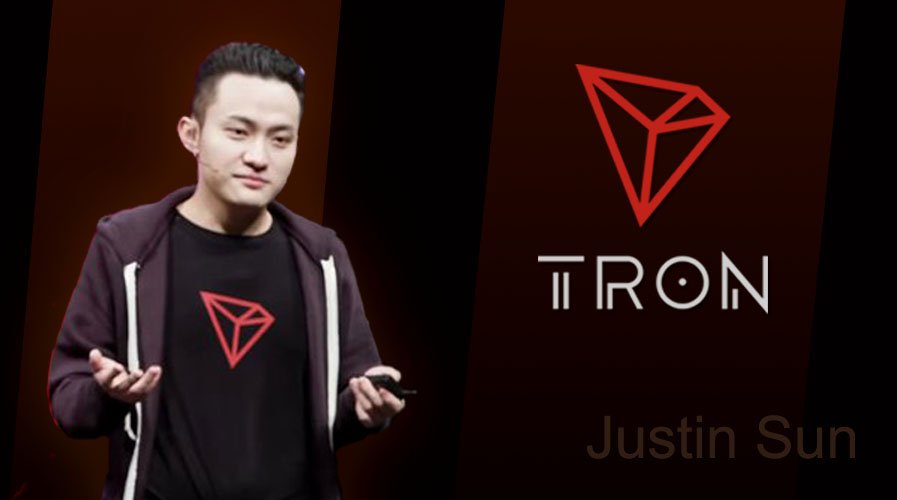 Tron CEO Justin Sun has revealed that the blockchain could be set to launch its privacy coin. This announcement was made on his twitter handle with Sun asking his followers to suggest the name of the new coin which has since been greeted with lots of responses.

This is a surprising turn of events with Sun suggesting some weeks ago that the new privacy solution developed by the Tron team would not be integrated by TRX token but future cryptocurrencies on the network would utilize the technology.

READ  On The Record w/ Marius of Deribit Exchange

Justin Sun also revealed in a separate tweet that Tron mainnet is now supported on imToken. According to Sun users can process withdrawals and deposits of TRX and other TRC10 and TRC20 tokens on the platform.

In addition, he praised the Tron network for its continuous developments and growth towards the Tron Ecosystem.  Sun is known for his eccentric nature but this latest development shows that Tron is moving quickly to consolidate its position as one of the top crypto projects in the blockchain sector.

Tron enjoyed notable achievements in the past week

The past week has seen Tron make some notable announcements such as the acquisition of DLive, a decentralized video streaming platform that has been integrated into the BitTorrent ecosystem.

READ  Why Did Bitcoin Drop In Price, VPN Necessity, Litecoin Summit, TRON Lunch & No Voice For Me

It is understood that the integration would enable DLive to gain more traction by advertising its product and services via BitTorrent.  There would also be a migration of the BitTorrent video streaming platform BLive with the newly acquired DLive.

Tron also hopes that the integration would maximize BitTorrent file-sharing system (BTFS) towards achieving decentralization in its video distribution and revenue sharing.

Finally, in the past week, TRON total accounts reportedly exceeded 4.4 million. This capped the memorable week of great developments in the Tron ecosystem.