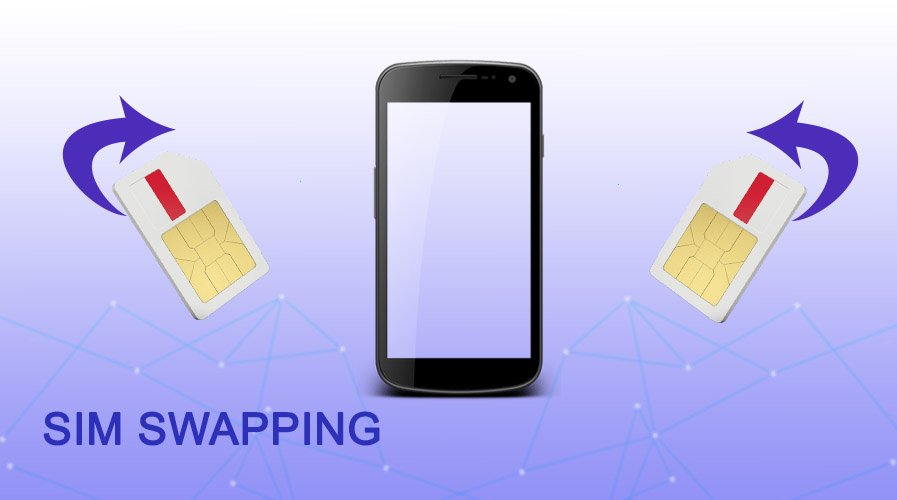 Two US Residents Arrested for Stealing Cryptocurrencies Through Sim Swapping

The United States Department of Justice arrested Eric Meiggs and Declan Harrington for allegedly stealing social media accounts and cryptocurrency. Both from Massachusetts were charged with;  eight counts of wire fraud, one count of computer fraud; one count of conspiracy and one count of aggravated identity theft.

The two attempted to steal cryptocurrencies worth $550,000 while targeting cryptocurrency firm executives. In fact, they both thought such executives own massive amounts of cryptocurrencies alongside controlling valuable social media accounts. Meiggs and Harrington implemented a popular illegal practice,  SIM swapping to take control of the victim’s social media accounts. Nevertheless, authorities believe the duo wanted to gain access to sensitive information as well as steal from their crypto wallets.

SIM swapping involves tricking a telecom provide into transferring someone’s phone number into a SIM card owned by an attacker. Mostly, the criminals buy SIM swapping cards from eBay and plug them into a burner phone. Once execution of the transfer is successful,  the criminal allegedly rests passwords for valuable online accounts such crypto-wallets, social media and email accounts.

“We’re talking about kids aged mainly between 19 and 22 being able to steal millions of dollars in cryptocurrencies […] we’re now dealing with someone who buys a 99 cent SIM card off eBay, plugs it into a cheap burner phone, makes a call and steals millions of dollars. That’s pretty remarkable.”

Moreover, the indictment notes that the two were targeting at least 10 victims throughout the country; from whom they attempted to steal over $550, 000 in cryptocurrencies. At the beginning of November, investigators in the United States arrested a man who allegedly scammed clients off their personal funds in a cryptocurrency scheme dubbed igobit..

Meanwhile, the man would go on to spend all the funds on luxury such as dinners in Manhattan restaurants, online shopping and airline tickets.