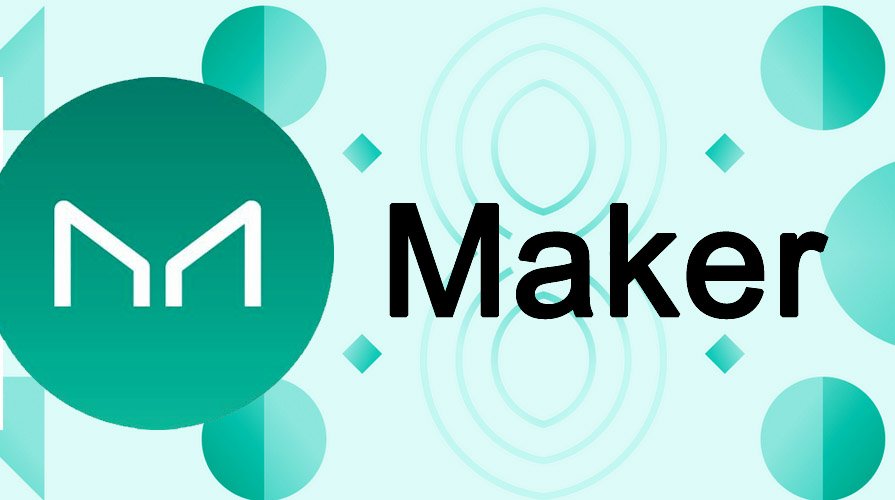 On Thursday, Maker Foundation announced that it has been successful in gaining a significant amount of capital from two venture capital firms. According to Maker Foundation, it has recently raised an amount of $27.5 million from a direct sale through 5.5% of MKR total supply to Paradigm and Dragonfly Capital Partners. As a result, Maker Foundation has reached a net worth of $500 million through this capital. This capital will be expanding into Asian markets in the future. Also, both Paradigm and Dragonfly Partners will engage themselves in the on-chain governance of the decentralized organization.

A partner at Paradigm, Charlie Noyes, stated that MakerDAO is a platform that signifies assurance of decentralized finance. The mechanism will enable global and permissionless access to credit. The news came just after the Maker Foundation released its much-awaited, multi-collateral Dai (DAI) stablecoin, in coordination with Basic Attention Token (BAT) and Ethereum (ETH).

Rune Christensen, CEO of Maker Foundation, said that Dai is one of the top choice stable coins among all global markets for its overall stability and decentralization. He also stated that expertise and support of Paradigm and Dragonfly Partners would give Dai an exceptional advantage in continuing innovation and mass adoption in Asia.

In 2018, Maker Foundation raised $16 million from a direct sale of 6% of the MKR supply to Andreessen Horowitz, which is venture capital giant.

Dragonfly Capital’s managing partner, Alexander considers Asia as a crucial market for cryptocurrency. It is the home to the most extensive collection of the underbanked and unbanked all around the world, which they believe signifies a huge stifled demand for decentralized financial products. According to Alexander Pack, Dai has become a market leader in decentralized finance, and they are looking forward to helping it grow and continuing its leadership in Asia and other parts of the world”.