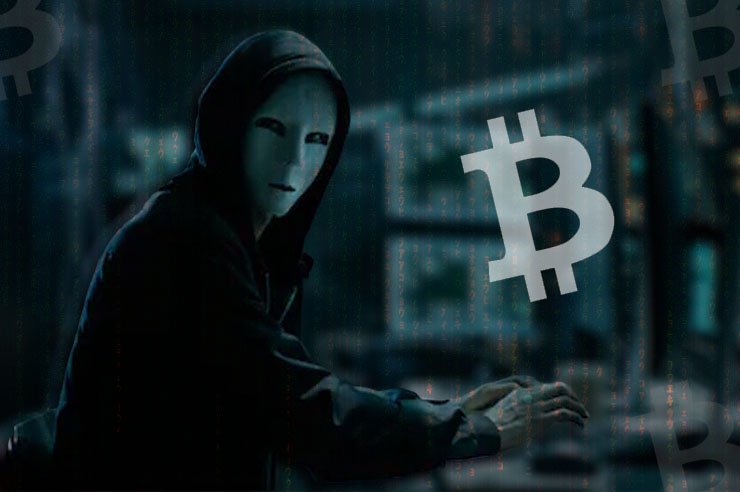 Uganda Police Arrest Leader of $2.7 million Crypto ScamUgandan police have revealed the arrest of one of the primary directors of a new cryptocurrency firm in the country that scammed investors off their capital.According to reports, the police arrested one Mr. Samson Lwanga, who happened to be the director of Dunamiscoins Resources Limited, in about a week ago and will be charged to court over fraudulent activities, later this week.Ongoing investigations revealed that the culprits were able to make away with over 10 billion Ugandan shillings ($2.7 million) from their victims before absconding.However, authorities in the country are still in serious search for four other culprits, who are accomplices with the arrested director for penetrating scam.

Just as other crypto-related scams, Dunamiscoins promised her investors a major high return as profits within a short period. However, the promise did not hold as the company shut down every form of operations and disappeared without trace until now.According to a police spokesperson, the authorities had initially created a public inquiry file and began investigations since the first complaint was documented.Soon enough, the investigation started yielding results and an array was made to nab one of the suspects, a company director called Samson Lwanga. At the moment, he’s currently in detention at the Old Kampala Police Station.When questioned, Mr. Lwanga admitted to being guilty and was willing to make refunds to the investors but cannot do so simply because his accounts are already frozen. The police are investigating the authority of this statement nevertheless.As at the time when the first report was made, the number of victims involved was not clear, but now, it is presumed that the number of people involved is even more than what was earlier reported.From a rough average statistics, over 1,000 people registered with the cryptocurrency scam company but recently, there are glaring showcases that the victims are numbering up to 10,000 or even more. 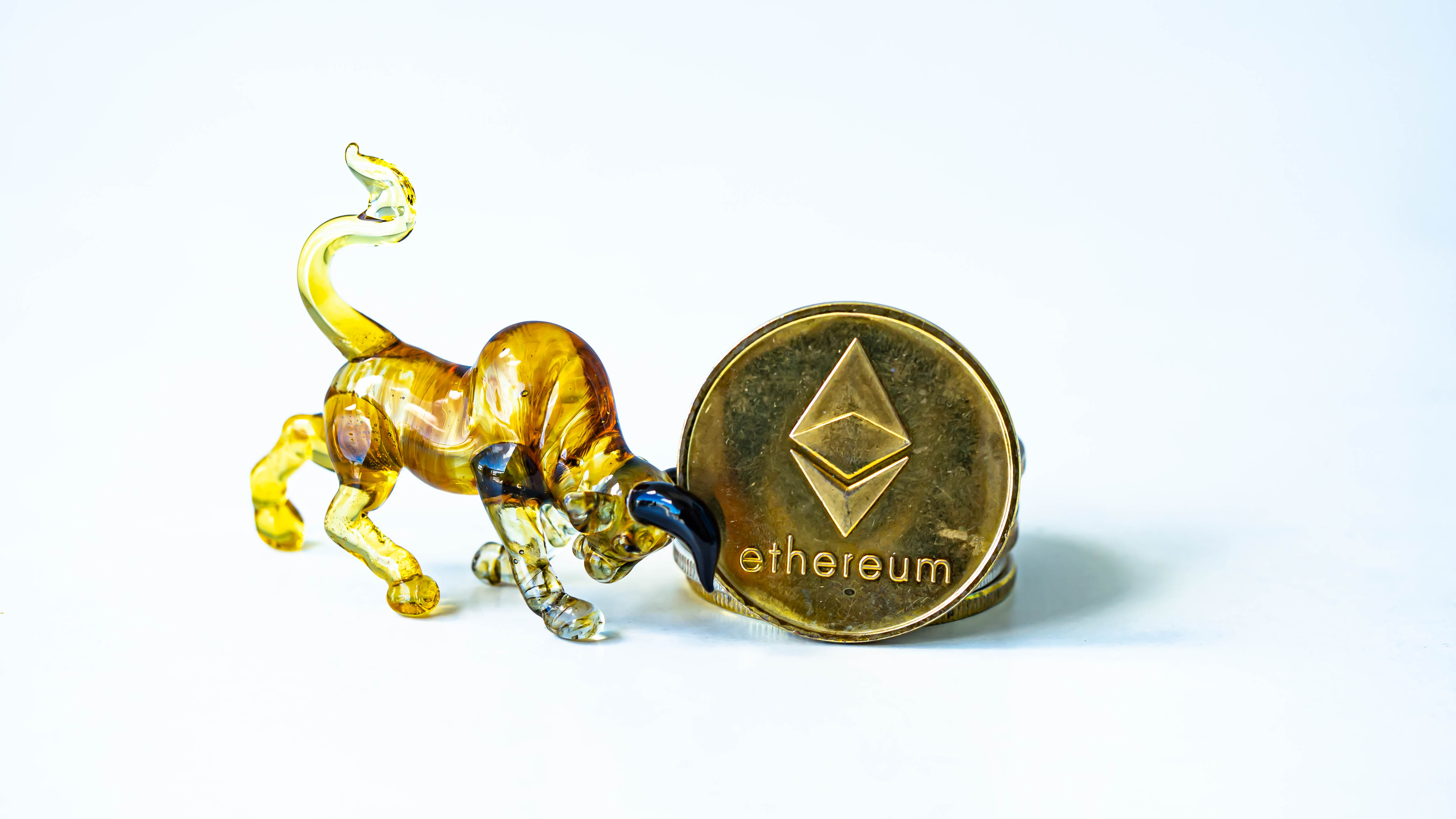 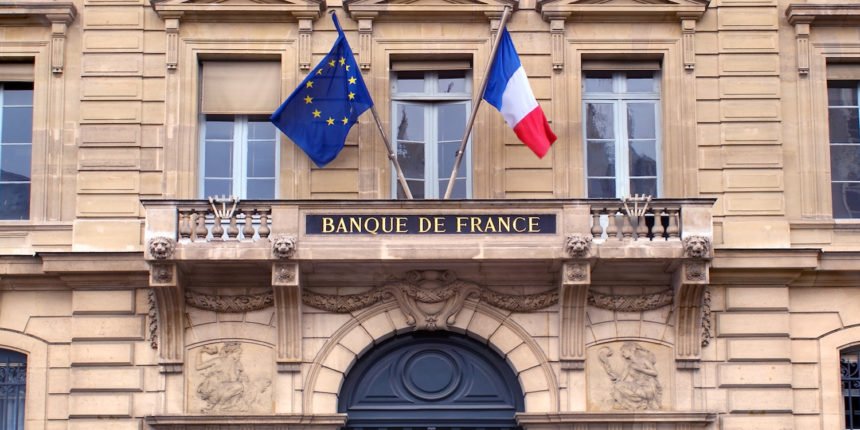 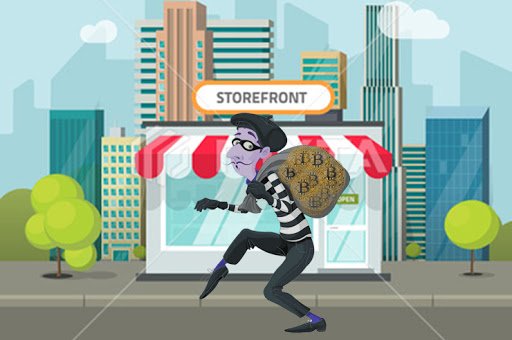 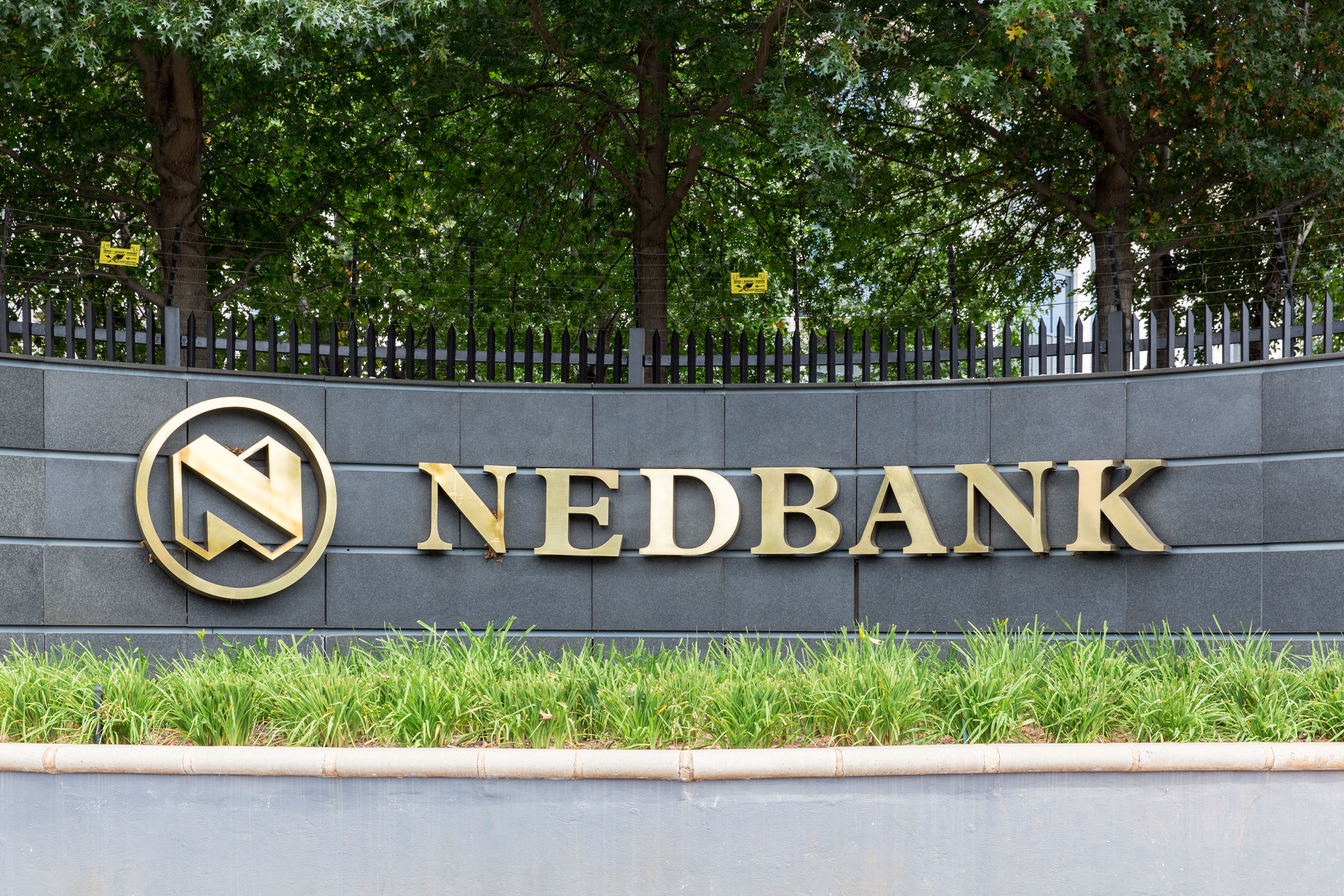 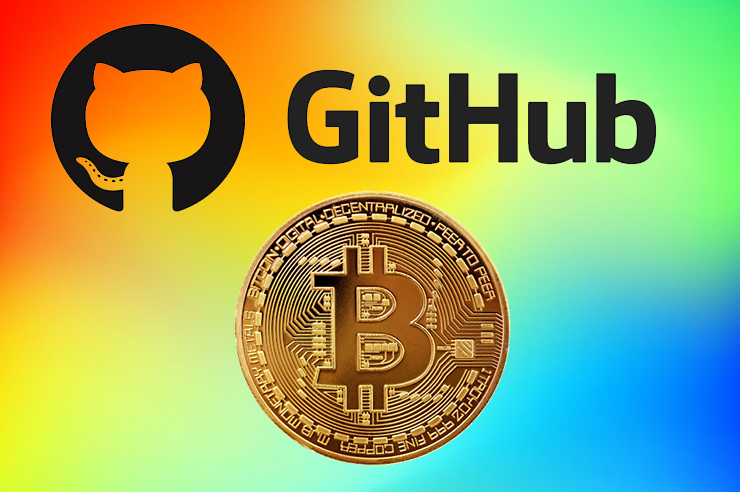 Charlie Lee Asks Miners to Donate 1% of Their Block Rewards 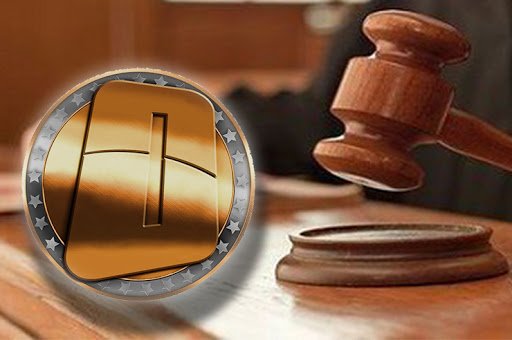 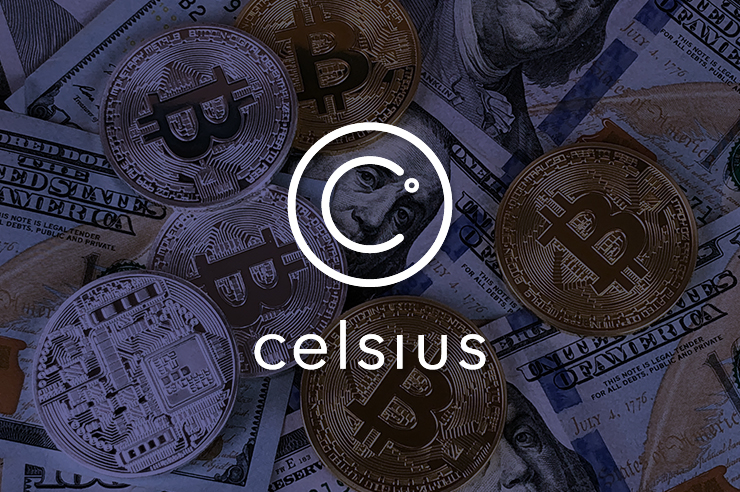 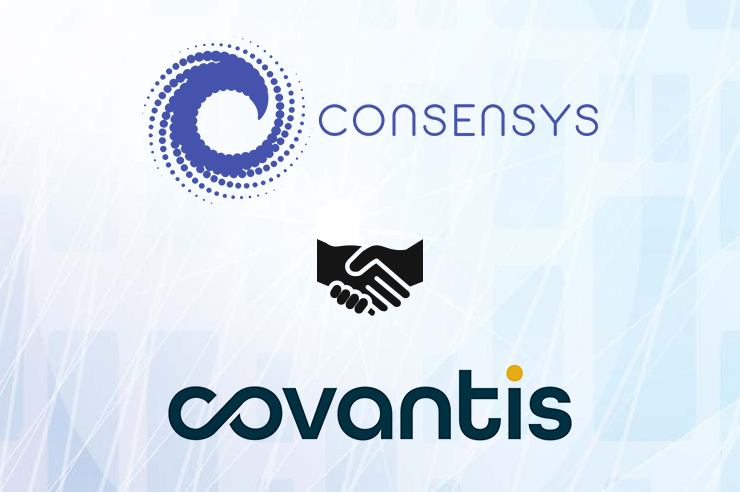 ConsenSys to Build Ethereum-Based Blockchain Platform for Covantis
Most Popular