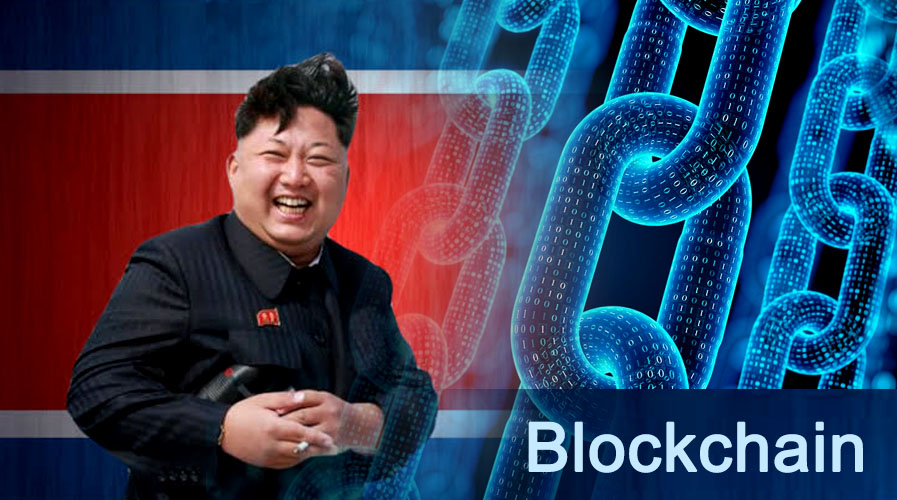 The United Nations Security Council’s Sanctions Committee on North Korea has accused the nation of money laundering through a Hong Kong-based Blockchain firm.

As per a report by a South Korean newspaper, the council investigated on various strategies reportedly used by the country to evade sanctions through cryptocurrencies and other means. Moreover, the report claims the north used the blockchain-based shipping and logistics firm Marine China to bypass international sanctions for laundering stolen cryptocurrency.

Furthermore, the company is reportedly owned by Julian Kim who goes by the alias Tony Walker. The report claims that Kim, the sole investor in the firm; hired another person to head the firm; as he tried to withdraw funds from banks in Singapore a couple of times.

Moreover, the country made it difficult to track the funds; by exchanging them to fiat through at least 5,000 separate transactions in several nations. Per the report, North Korea also uses a method called “spear-phishing” to launch precision attacks. The UN estimates 17 nations have been victims of these precision attacks over the past three years. This includes Bangladesh in 2016.

North Korea Has Refuted the Allegations

Previously, the UN had reported that the nation stole $2 billion from banks and cryptocurrency exchanges; through hackers to fund its weapons of mass destruction program. However, a spokesperson from the National Coordination Committee of the Democratic People’s Republic of Korea (DPRK);  branded the allegations as “sheer lie”.

“Such a fabrication by the hostile forces is nothing but a sort of a nasty game aimed at tarnishing the image of our republic and finding justification for sanctions and pressure campaign against DPRK,” the spokesperson said.

In conclusion, North Korea is in the early stages of developing its own cryptocurrency to “avoid international sanctions and circumvent the U.S.-dominated global financial system.”