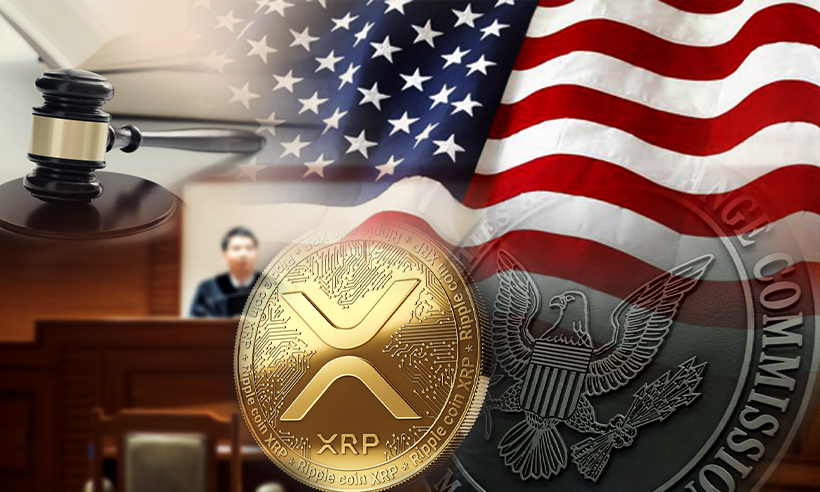 A U.S. Court has declined the request made by SEC to release the personal bank records of Ripple executives, Brad Garlinghouse and Chris Larsen. The Court finds that releasing the personal financial records of the company Chiefs is not relevant or proportional to the SEC lawsuit case against the distributed ledger company.

Judge Netburn has denied the SEC’s request to produce the personal financial records of Brad Garlinghouse and Chris Larsen.

Earlier last month, the U.S. Securities and Exchange Commission had claimed that accessing the personal financial records could be relevant to the individual lawsuits against the co-founders of Ripple Labs.

In response to this, Magistrate Judge Sarah Netburn said that the SEC’s demand was completely irrelevant to the needs of the case, saying:

“The SEC’s requests for the Individual Defendants’ personal financial records, apart from those records of XRP transactions that are already promised, are not relevant or proportional to the needs of the case.”

The personal bank records do not have the ability to prove that the Ripple chiefs individually violated the U.S. securities regulations, per the judge.

Netburn explains that the regulatory agency had been asked of proving that the disclosure is relevant to the case against Ripple Labs. However, the SEC was unable to provide evidence of relevance.

SEC Must Withdraw its Case against XRP

Hence the regulatory watchdog must withdraw its requests for accessing the bank records of Brad Garlinghouse and Chris Larsen and its third-party subpoenas. However, if the SEC still finds evidence that the Ripple chiefs are concealing XRP transactions, the request might be renewed.