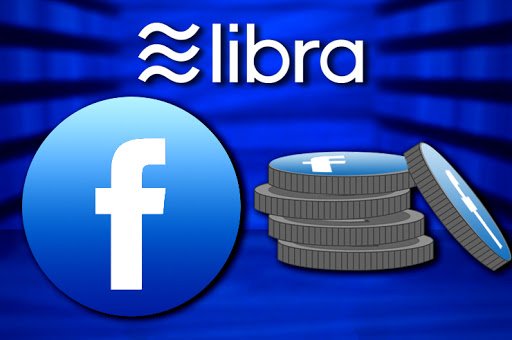 US Federal Reserve proclaims Libra to be the next big thing

The US central bank, Federal Reserve, has claimed that the stablecoin projects such as Facebook-led Libra could very well go on to become a new exchange medium if it is designed and regulated correctly.

In the Financial Stability Report that was published on Friday, the central bank has mentioned that global stablecoin initiatives such as Libra have high prospects of receiving wide-scale adoption and that too quickly.

However, if the stablecoins will not be designed and regulated correctly, they could pose potential risks for financial stability, says the Federal Reserve. For example, it can cause issues such as incompetence in converting stablecoins to domestic currency or failing to settle payments promptly. In the unlikely event, the holders may find themselves unable to liquidate. This can adversely impact the domestic as well as international economic activity, financial stability, or asset prices, as per the central bank.

Apart from this, the stablecoins are also expected to meet all the rules concerning counter-terrorist financing and anti-money laundering says the Federal Reserve. Furthermore, the issuers must be open to disclosing the terms of their services. They should be transparent on how a stablecoin is associated with the asset in hand. Additionally, priority should be given to maintaining the data privacy of the holder.

The Group of Seven points out that the global stablecoin projects should not proceed operations till the time regulatory, legal, and oversight risks and challenges are adequately addressed. Care should be taken to implement appropriate designs while adhering to the provisions that clearly underlines the risk, concludes the Federal Reserve.

All in all, the report of the US Federal Reserve shows positive signs, although the warning signs should also be taken into account. The same was highlighted by Jerome Powell, Chairman, Federal Reserve, when he said that the Libra project should not proceed further without accounting for the concerns such as those relating to privacy, money laundering, consumer safeguards and more.