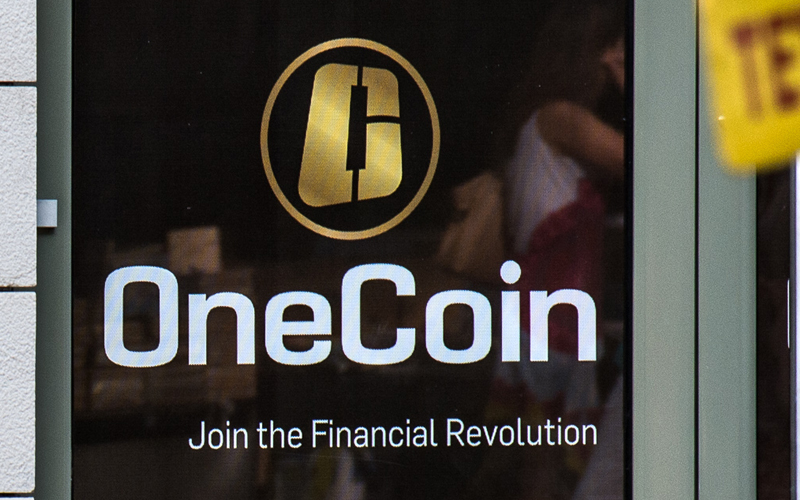 US Government Claims OneCoin Leader Is Not Cooperative

New York Southern District Court proceeded the fraudulent case against cryptocurrency scheme OneCoin and other individuals related to it.

Presently, the documents related to Konstantin Ignatov, the leader of OneCoin, are secured with the US authorities. There was not much evidence against him, but a report suggests that he has testified in OneCoin’s co-conspirator, Mark Scott, trial.

US Government Requests To Adjourn Sentencing

According to a report, the current sentencing date announced by the court against Ignatov is April 08, 2020. But, as per the US Government, Ignatov is not very cooperative in the case, so it has requested the court to adjourned the sentencing for three months.

The US Government has also urged the court to free certain documents like its letter dated July 18, 209, change of plea transcript sated October 04, 2019, etc. which are related to the case. The defence lawyer has agreed with this application of the US Government.

On March 06, 2019, the police arrested the leader of One Coin Ltd., Konstantin Ignatov, from the Los Angeles International Airport. The US Government alleged the culprit was involved in a wire fraud conspiracy which included a maximum sentence of 20 years in prison.

Ignatova along with his sister Ruja Ignatova and others created a false cryptocurrency OneCoin, which attracted thousands of investors who invested billions of dollars in it.

The case registered against Ignatova states that he started OneCoin in late 2017, with a hope to get a top position in the market by mid-2018.

A report added that OneCoin Ltd. uses the company’s servers to mine its cryptocurrency. Even its value does not depend on the market’s supply and demand, the company determines its price.