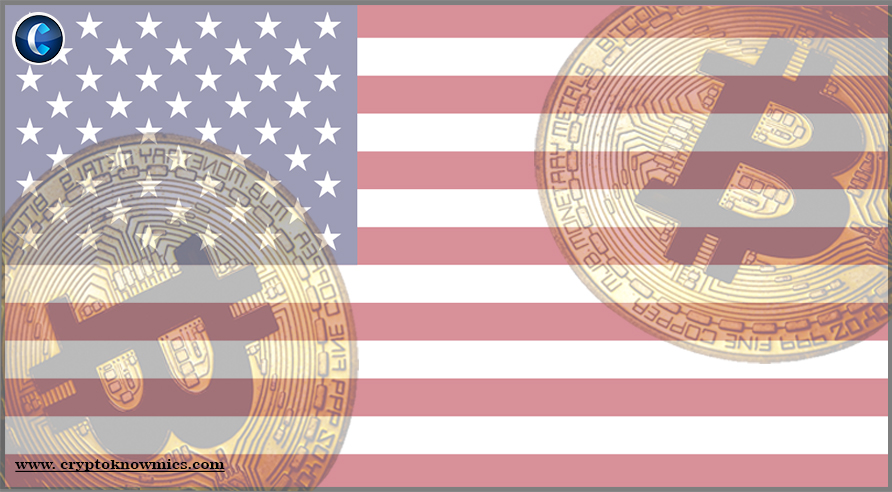 In January 2021, Jerome Powell, the Chairman of the United States Federal Reserve, stated that higher inflation in 2021 is an indication of economic recovery from the pandemic slump.

Governments hope an expansionary monetary policy, in which central banks expanded the amount of money available to citizens, would keep economies afloat in the face of prolonged economic downturns. Now inflation is something that we all deal with, however, few of us realize how detrimental it is to our finances or how it erodes our money’s buying power over time.

The bull market in larger U.S. capital markets that has occurred over the last year is about to come to an end. Still, fears are rising that an imminent rise in inflation coupled with a possible peak in U.S. economic growth would push investors to reduce risk in their portfolios, putting a damper on many of the assets that have risen in value this year.

Now, with the U.S. inflation in question, it has left a particular portion of the business and the technology world worried. The cryptocurrency market is worried too. Crypto investors are left anxious that inflation is going to bring down the value of digital assets and this has sparked sell-offs. However, there are reasons why cryptocurrencies and particularly Bitcoin are going to only gain from inflation.

The Rise of Cryptocurrencies During the Great Lockdown

“In the bitcoin world, they don’t use the term ‘inflation’ quite the way that economists do, as a general increase in consumer price. Instead, they tend to use it to mean an increase in the money supply,” said economist Frances Coppola.

When countries around the world started pumping trillions of dollars into their economies, the COVID-19 pandemic provided the perfect conditions to test this hypothesis. The world was locked down, so does the economic power and economic growth.

US Dollar Printing and Inflation

Many nations, including the United States, printed money to meet their citizens’ stimulus needs. With the US dollar (USD) losing more than 90% of its purchasing power over the last century and many fiat currencies experiencing runaway inflation as a result of insufficient economic policies, cryptocurrencies have been viewed as a possible solution to the inflation issue.

The inflation will require the printing of more US dollars. This will also necessitate an equivalent amount of assets to maintain the currency’s value. Since an equivalent amount of assets is not available in the economy, the value of the US dollar may depreciate. This is because supply would exceed demand. Fears of a dollar sell-off have arisen as a result of the U.S. fiscal stimulus. Therefore, investors will believe it is safe to put their money in another asset. This is when cryptocurrencies will come into the spotlight. People might invest in digital assets to keep the money secure.

According to Michael Ashton, inflation analyst and former JPMorgan analyst, the crypto statement – printing more money contributes to inflation – does sound convincing. As the relative quantity of two products changes, the one that is increasing in quantity appears to become cheaper, he said, adding that this happens all the time with foreign exchange. He said:

“That’s part of the crypto argument. They say, ‘We’re gonna limit how fast cryptocurrency supply can grow’ and since we are printing all these dollars, then that means that the dollar has to depreciate a lot relative to crypto. Therefore, the price of crypto should rise over time.”

Cryptocurrency as Hedge Against Inflation

The theory is that printing money by central banks would result in inflation or a decline in the value of money over time. Bitcoin, on the other hand, has a hard limit of 21 million coins that can be produced at any given time. Bitcoin and other crypto tokens can withstand inflation because of their limited supply. Many cryptocurrency enthusiasts see them as a hedge against the high inflation that central banks are known to inflict on the planet.

In his proposal, Nakamoto said that Bitcoin would be free of inflation until the entire supply had been mined for internet use.

It’s worth remembering that the initial proposal for the new financial instrument was made at a period when there were concerns that a large increase in the supply of conventional fiat currencies—also known as quantitative easing—would result in widespread high inflation. Since then, global inflation has been relatively stable, and much of the recent concern about resurgent inflation is due to supply-chain disruptions rather than an excess of the supply of money. It’s not shocking that Nakamoto listed inflation in his proposed plan.

Reuters’ John Foley has a good note on bitcoin, arguing that the bull case for the cryptocurrency has been demolished this week. He said,

“The bull case for bitcoin is pretty simple. It’s a form of payment that can be used anywhere in the world; its supply is limited, so it should preserve its value when inflation picks up; and it can’t be manipulated, especially by central bankers or governments.”

Fall in Oil and Rise in Digital Assets

Furthermore, cryptocurrency is a different way to hedge against inflation that should not be ignored. Despite appearing to be counterintuitive due to perceived uncertainty, digital assets have outperformed the stock market, unlike other resources including oil. Oil’s value has plummeted due to dwindling demand and a resultant supply glut, resulting in a price that is now negative.

Growing Institutional Interest in Cryptocurrencies in 2021

Since the beginning of the year 2021, the leading cryptocurrency Bitcoin has surged around twice its price to $60,000 as it has been witnessed that financial and institutional interest has grown for the crypto space.

Marking the rise in the institutional interest from February 2021. Elon Musk’s electric car company Tesla revealed that it invested around $1.5 billion in Bitcoin, followed by the Mastercard allowing its merchants to accept Bitcoin as a payment.

Later in the same month, the Bank of New York Mellon revealed its plans to issue, hold, and transfer the Bitcoin holdings of clients, following the launch of the first North American Bitcoin ETF.

Moving ahead, Square, the payment company owned by Jack Dorsey, made a purchase of $170 million worth of Bitcoin.

NYDIG, the crypto technology firm, managed to raise $200 million from giants like Soros Fund Management and Morgan Stanley in a fundraising round.

In the early days of March, Bitcoin witnessed a fantastic time when JPMorgan made an announcement that it is going to launch a crypto exposure product that will be led by Square and MicroStrategy. Following the announcement of JPMorgan, MicroStrategy made another investment of $15 million in Bitcoin.

Even the entire crypto industry is going through a massive correction these days, it is not going to last long. Cryptocurrencies are known for falling and rising in value – Bitcoin has experienced this many times before.

Cryptocurrencies will benefit from being a less vulnerable investment in times of crisis due to the lack of government intervention and volatile supply rates. Bitcoin has broken multiple records and the rise of Altseason has taken the crypto market cap beyond $2 trillion. As compared to the volatility of “traditional” asset markets, every digital currency shows that crypto volatility could be a thing of the past. We are also seeing early indications that investors are turning to cryptocurrencies as a key tool for diversification as well as a protection against future uncertainties.