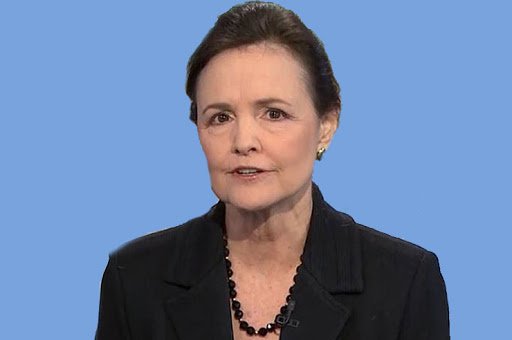 President Trump’s Federal Reserve Board nominee, Judy Shelton, remarked during a senate hearing for the need of digitizing the U.S dollar in order to maintain its ascendancy in global commerce. On Thursday in the Senate confirmation hearing, Shelton told lawmakers that the U.S. government need fintech innovation to stay forward from other countries.

Shelton said that indeed dollar is a dominant reserve currency, but they should not rest on that regard as the competing countries have already started working diligently to build a digital alternative of the dollar. She further added by saying that it is essential that the U.S. get ahead from the rival countries in establishing a digital dollar to make sure the dollar continues to be the most significant currency across the globe.

When asked by the United States Senator for Arkansas, Tom Cotton about how she is planning to approach the need for digitized dollar, Shelton answered that it’s a critical discussion which they all need to think about.

These comments came amid China’s central bank and Facebook Libra have pushed their digital currency initiatives, and other western countries are seriously considering to launch their own digitized national currencies.

Almost two weeks ago, CFTC former officials set up a nonprofit practice to outline proposals for U.S. digital currency. And then this week, federal reserve chairman, Jerome Powell while stressing that libra’s research was in the early stages, called it a wake-up call for the central bank across the globe.

Judy Shelton has been an advocate for the gold standard from a long time and has opposed the easy-money policies of feds. According to Shelton, the rules of Gold standard allow countries to freely participate given the convertibility of gold in their own currencies.

The modern version of this strategy that should be put forward is nothing else but virtual currencies in tandem with government-issued currencies that are appropriately regulated to permit healthy currency competition.