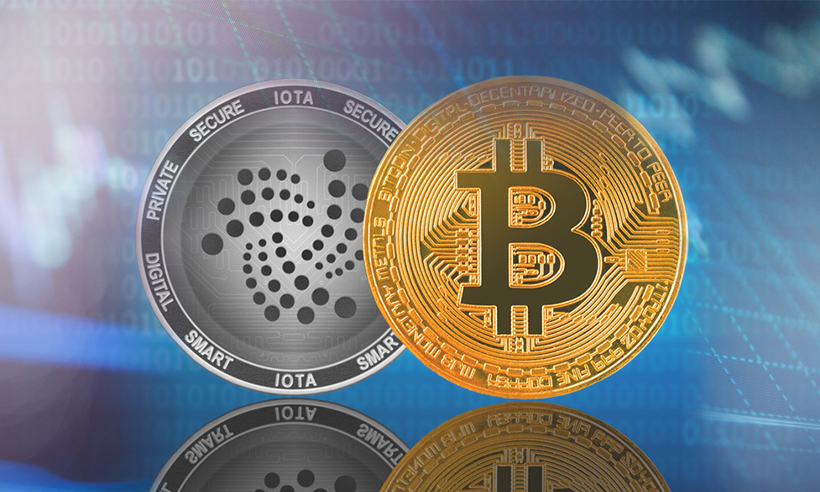 US Retail Investors Are Much More Bullish on Cardano than Bitcoin: Report

Retail investors are much more bullish on Cardano (ADA) than on Bitcoin (BTC), according to a new report conducted by crypto trading broker Voyager Digital. The survey found that 31.8% of investors are “most bullish” on Cardano, versus 22.2% for Bitcoin. The Digital Asset Investor Sentiment Survey report includes a sample size of 1,385 respondents in the U.S.

Despite Bitcoin’s recent price corrections, retail investors are still bullish on the cryptocurrency’s long-term growth. Further, the majority of the investors are expecting that the price of the leading cryptocurrency will reach between $51,000 and $60,000 by the end of March, with 80% of them planning to buy more Bitcoin this month.

READ  Bitcoin Holders are Accumulating as ETH Outflows from Exchanges

Meanwhile, 60% of the respondents perceive that Bitcoin and other digital assets represent the greatest store of value, surpassing precious metals such as gold (8%), equities (6%), and government bonds (1%).

“This clearly demonstrates the enthusiasm that our user base has towards cryptocurrencies, both from the investment and trading perspectives. Of course, everyone is talking about Bitcoin these days, but seeing Cardano coming ahead of it was a really big surprise for us.”

Cardano blockchain’s native ADA token is somewhat a similar technology to Bitcoin, where all transactions are recorded on a single ledger.

ADA Is the 4th Largest Cryptocurrency by Market Cap

ADA token is currently priced at $1.16 per token and is the fourth-largest cryptocurrency by market capitalization.  Just last year, a single ADA token was priced at just 20 cents.

In the past month, ADA saw a 157% increase, hitting a high of $1.45 by the end of last month. The token valuation has mostly been attributed to the much anticipated Mary hard fork that has been deployed on March 1.

Ethereum-like features such as smart contracts, decentralized finance (DeFi), and non-fungible tokens have all been deployed on the Cardano blockchain. This will provide a cheaper alternative to Ethereum’s high gas prices.