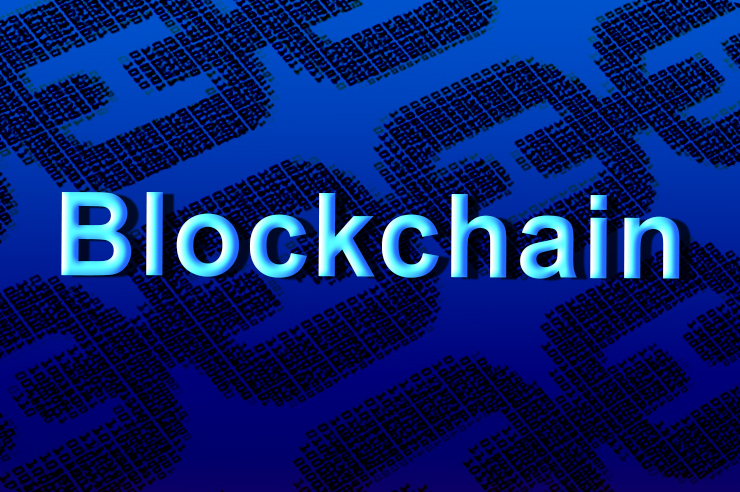 US State of Virginia Looks Towards Blockchain in Elections

The US State of Virginia legislature is looking to study blockchain and improve elections. The Virginia General Assembly requested further study into a bill it prefilled on December 27 and scheduled for offering on January 8.  Dubbed “House Joint Resolution 23” asked the Department of Elections to determine if blockchain could serve and secure voting records and elections results.

Significance of the Bill to Virginia Voting

Cybersecurity specialist and state delegate Haya Ayala(D-51) is serving as the Bills patron. Meanwhile, the bill is currently awaiting committee assignment and could have a long road ahead before becoming a legislation. Nonetheless, it is a law that will likely shape and transform how a state of at least 8 Million people vote.  The bills current tenets have it that the department will also determine if the costs and benefits of blockchain in voting far outweigh those of traditional election and registration measures. In addition, the department will also make further recommendations on the implementation of blockchain technology.

Blockchain Voting in the United States

West Virginia, which is the neighboring state became the first state to provide blockchain based mobile voting in federal elections.  Back in May 2018, the state successfully completed a government run blockchain voting initiating. The first in the history of the United States. Since this event, Colorado, Utah County and the City of Denver have also conducted pilots for mobile voting.

Elections around the world are under the risk of manipulation by malicious actors-; who have the ability to infiltrate voting systems, alter voting registers and databases as well as conduct disinformation campaigns.  Experts deem blockchain technology a useful tool for effective elections, campaigns and voter registration. Back in 2017 Jeh Johnson, US Secretary of Homeland Security described elections as an important part of the country’s infrastructure. Hence, the need for prioritized cybersecurity assistance and protection.