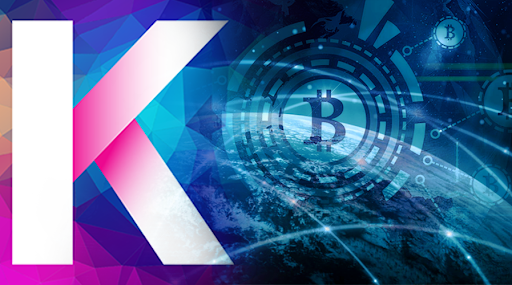 Kadena, the cryptocurrency startup, launched its public Blockchain on January 15, 2020. It will act as a platform to establish the connection between public and private chains of Cosmos and Kadena.

Today is the launch of Kadena’s #hybrid blockchain platform with #Pact smart contract transactions. Over 2 million blocks have already been mined on the first sharded Proof of Work Layer 1 public chain.

Stuart Popejoy, founder and President of Kadena, promotes the Chainweaver Wallet developed by coders of company. The wallet will utilize both Kadena and Cosmos networks. The recently launched “hybrid architecture” will diversify the network of crypto enthusiasts as users will be able to interact with the two mentioned blockchains directly.

The entrepreneurs from across the globe are keeping an eye on the public Blockchain for scalable solutions. The project aims at keeping the user’s personal information private. However, for more transparency, one can easily switch to another blockchain from the app.

The CEO of the company explains that the project will majorly focus on solving the security problems of ETH blockchain and scalability issue of Bitcoin. Kadena network utilizes the smart language called Pact, which allows the throughput with 750 TXs per second. The Blockchain aimed to establish the hassle-free contact between private and public Blockchain with the help of high end customized language Pact and application layer.

Will Martino, the co-founder and CEO of Kadena explained about the availability of Pact based smart contracts within the Cosmos network through the algorithm of Kadena. Kadena Technology attracted the clients from North Carolina like Rymedi, which uses Blockchain to track the delivery of the drugs.

Thus, innovation in the field of Blockchain Technology by Kadena can be proved as the pathway for increasing the crypto market. Also, it may lead to an increase in the revenue growth of the company.