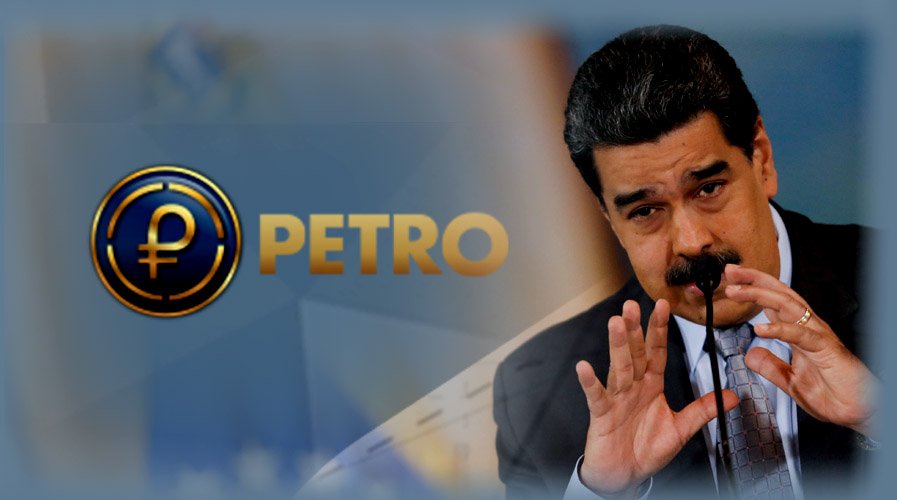 Venezuelan President Nicolas Maduro has announced that they would use their national digital currency Petro for the sale of Gold and Oil produce.  Maduro noted that their government was working tirelessly to expand the scope of use for its digital currency. Venezuela was already selling its mineral reserve including iron ore, and stell against Petro, but now they have decided to expand the portfolio to gold, oil and a few other assets as well. President Mudro in his interaction with the media said,

Venezuela launched its national digital currency back in 2019 amid trade sanctions imposed by the US and the depleting value of the national fiat bolivar. However, the launch of Petro was not an instant success or hit as the Venezuelan digital currency was marred into controversy from the start. First, there was a controversy on the working structure and blockchain used for the Petro, then analysts from around the world called Petro a scam, and an apt network for money laundering.  Despite all the obstacles, Petro has been promoted by the current government as an appropriate alternative to their fiat.

The national fiat of Venezuela has become worthless owing to hyperinflation and corruption; as a result, the value of the Bolivar is not even worth the paper it is printed on. Amid worsening economic crisis Venezuelans have found safe haven in cryptocurrencies and not necessarily Petro.