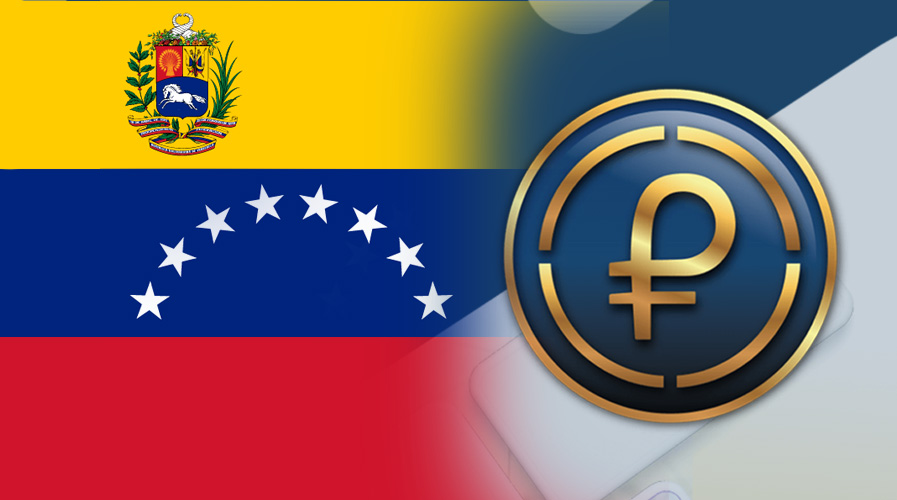 The Venezuelan government has been promoting the use of its digital currency Petro for quite some time now, where it sent half a Petro to almost 8 million people as a promotional amount. Recently the government shared details suggesting there were a total of 2,585,755 transactions between December 18th and January 3rd, reported Bitcoin News. The official data also claimed that these transactions were carried out by 1,233,093 individuals at 7,442 stores accepting these digital payments. President Maduro also noted that till now almost 6 million families had used Petro since its launch.

President Maduro has been aggressively promoting the use of national digital currency for quite some time now, only last week; he announced that people could also buy gold and oil using the digital currency. While it may seem that Petro is certainly solving a lot of financial issues in the financially devastated state of Venezuela, but merchants who are dealing in the currency reveal a problematic truth.

A few merchants have revealed that Petro is not as useful as the president is asserting since the consumers do most of these transactions because merchants are forced to accept Petro at high discounted rates. Eduardo Gomez, the head of Purse.Io explained that Petro is currently available at 1 million VES/PTR in the open market, while merchants are forced to accept the same at a fixed rate of 2.5 million VES/PTR.

Thus, exchanges dealing in Petro has their selling side filled up as more number of people are buying it from the open market at a discounted rate and dumping it on the merchants. These merchants don’t get the Petro directly into their account; instead, they get a fixed value set by the exchanges in national fiat Bolivar. It is estimated that these merchants who believe they are getting $60 per Petro in reality only gets around $38.2.