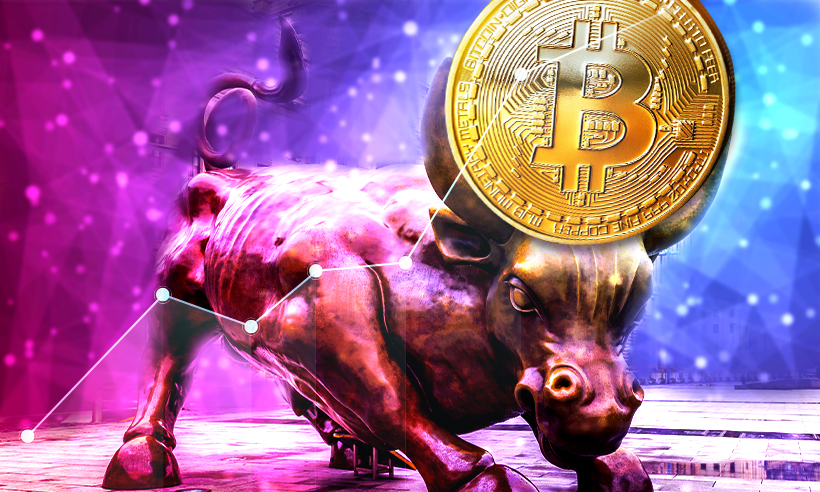 Veteran Analyst Predicts Bitcoin Could Hit $200,000 in this Bull Cycle

Peter Brandt, a widely-known cryptocurrency Analyst who accurately called BTC’s 84% decline in 2018, now predicted new numbers for BTC price. According to the veteran analyst, Bitcoin could hit $200,000 in this bull cycle.

The old hand Brandt, interprets chart patterns of the Bitcoin market. He explained that bitcoin’s long-term bull market remains intact. And added, that the technical analysis suggests the cryptocurrency’s price could continue to rally. Even if it will encounter corrections along the way.

Afterward, Brandt clearly states his prediction revealing that he expects bitcoin’s price to reach $180,00 to $200,000. It will reach by the third or fourth quarter of the year, based on its long-term trend. He added:

“I keep my eye on the broader picture. Bitcoin over the past 10 to 11 years, you get these big rallies that accelerate two to three years, and then you get a big correction”

Brandt cautioned that the Bitcoin bear market could be seen meanwhile. He added that a recent trend on social media handles that have been seeing crypto-traders getting too anxious may mean we are “in for trouble,” as people have been sharing “laser-eyes on their Twitter feed” in a trend.

Previous Predictions by the Analyst

Not only known for accurately calling the BTC’s 2018 bear market, but the analyst has also made other predictions in the past. Back in April 2019, the Analyst set a $50,000 price target for the digital gold “in the next two years.”

The price of bitcoin arch over the $50,000 mark earlier this year. Hitting a new all-time high above $61,000, the first cryptocurrency is floating above $50k. Speaking in the interview, Brandt noted that bitcoin is “taking the role of the store of wealth and medium of exchange.” According to him, this is a “binary bet” and the cryptocurrency will be “the best of what people really want it to become, or it will become nothing.”