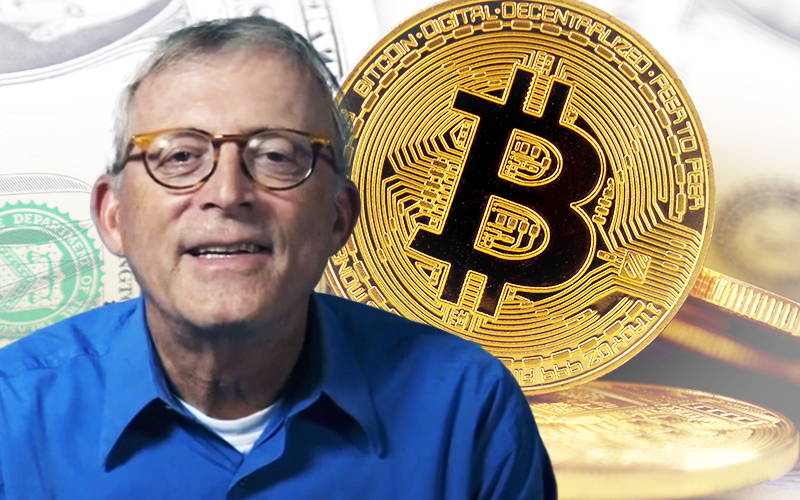 Since the depth of crypto winter, it has been seen today that bitcoin has sunk below $4,000 for the first time. A Veteran trader named Peter Brandt has warned that it could fall even more in future.

The rapid change in the financial markets could be seen as a major factor because of which there has been a fall in the crypto market. The travel ban between the U.S. and Europe will contribute even more to this situation.

If I interpret the chart without bias, I would say sub $1,000

The veteran tweeted today, predicting that coronavirus might be the major reason behind the fall of bitcoin. It has been seen earlier also that Brandt has predicted the market crash very precisely.

According to Brandt, the price of bitcoin would be below 80% of the ongoing price.

He also believes that there could be a boost in the bitcoin chart up to $140,000.

Coronavirus restrictions causing a downfall in the crypto market

From the last two years, the bitcoin has seen the lowest as today it has fallen under $4,000 before recovering back to $1,000.

As far as the prices of Altcoin is considered, it also suffered huge damage. Ether (ETH), Bitcoin Cash (BCH) and XRP are among those that suffered huge losses. BCH has faced a loss of 42.85%, ETH has dropped by 43.06% and XRP is below $0.13.

Coronavirus is severely affecting most of the Blockchain conferences all over the world. Ethereum conference 2020 that is EDCOM has also been cancelled due to COVID-19 and the Nitron Summit 2020 of South Korea was also cancelled. Simultaneously CME Group which was about to launch the Bitcoin futures in the U.S. will also close the trading floor today.