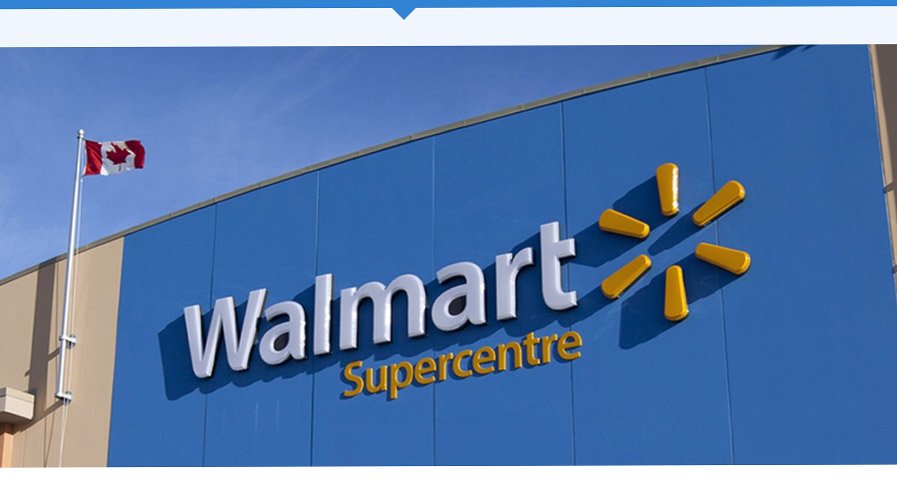 It is understood that the blockchain solution will use distributed ledger technology to track deliveries, verify transactions and automate payments with Walmart Canada supply chains. The solution will also be integrated with its system to deliver inventory to over 400 retail stores across Canada.

Walmart revealed that the partnership was initiated as part of the retail giant’s continued effort towards reducing the costs of goods to its Canadian consumers.

DLT Labs would help design and integrate this solution which would be backed by its supply chain platform DL Asset Track.  DLT is said to have begun work on the new blockchain-based freight and network solution.

It is expected that the solution would pave the way for the automation of calculations that currently plague the existing system. DLT blockchain technology would be used to aggregate and synchronize all supply chain and logistics information in real-time within a shared ledger.

The solution is also envisaged to work seamlessly with Walmart’s legacy systems which would enable the organization to follow their existing processes without having to wait for a trial period.

Walmart Canada’s distribution centers are usually a beehive of activity with more than 4,000 associates and drivers transporting thousands of items daily.

This new solution will be seen as a means of automating data collection and management using blockchain results in a significant cost-saving. This is another way blockchain technology has continued to improved different aspects of the world economy.

It won’t be a surprise that more institutions will adopt similar blockchain solutions on a large scale like that of Walmart Canada in the coming months.