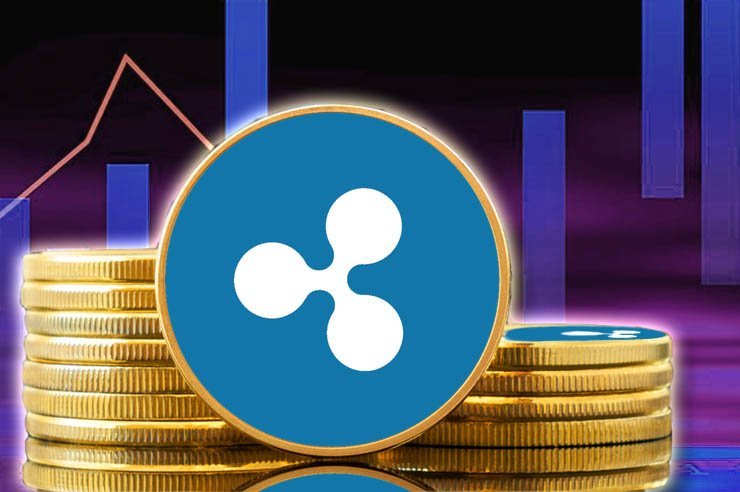 Weiss Contradicts Ripple, Banks Are Not Necessary For Crypto Adoption

Crypto Rating Agency, Weiss has replied to Brad Garlinghouse, CEO of Ripple, on his statement regarding the urgency for banks to shake hands with the cryptocurrency industry to pace up the speedy global adoption.

INTERVIEW PART I 👇🏼
“Once regulators understand you’re not circumventing regulatory frameworks they get very comfortable very quickly,” @Ripple CEO @bgarlinghouse explains why he’s on a mission to educate regulators around the world. pic.twitter.com/2PMVvj3PZU

Garlinghouse is not interested in making banks immaterial. He clarified that he is progressing to put down the apprehensions of bankers to get informed with everything related to cryptocurrency and win their confidence.

Brad, during an interview on CNN, disclosed that once the regulators are assured that the regulatory framework is not circumvented, they get confident about the particular sector. He explained that Ripple follows every regulatory guideline of the authorities and tokens can be used to solve real-world problems rather than circumventing regulation.

Weiss Agency responded to Brad that Cryptocurrency industry does not need any banking system for any of the reason stated by him. The agency counters that it is not necessary to get compliance for the required adoption of the currency. It reminded that the cryptocurrency is decentralised, which is meant to replace the centralised system and not to relate with them. On the contrary, Weiss suggested that Brad and his company, Ripple Labs Inc.must keep up with crypto compliance with banks.

#Ripple CEO Brad Garlinghouse said that stressing compliance is key to getting bankers on board with #crypto. We don’t need bankers to get involved in the crypto. Maybe he and his company do, but the space doesn’t. Crypto doesn’t need banks, because crypto will replace them.

Crypto enthusiasts support the CEO of Ripple and consider compliance with authorities as one of the ways to expand the adoption of cryptocurrency. One of the analysts stated that ordinary people trust the central authorities and their confidence can be gained by shaking hands with the banking sector but without hampering the nature of decentralisation.

On the contrary, crypto traders expressed their anger after Weiss stated to counter the financial institutions. Many of the employed that crypto cannot replace banks, but at best can complement and revive the outdated traditional economic systems. Thus, Ripple must move forward with its policy of following the regulations and work accordingly.