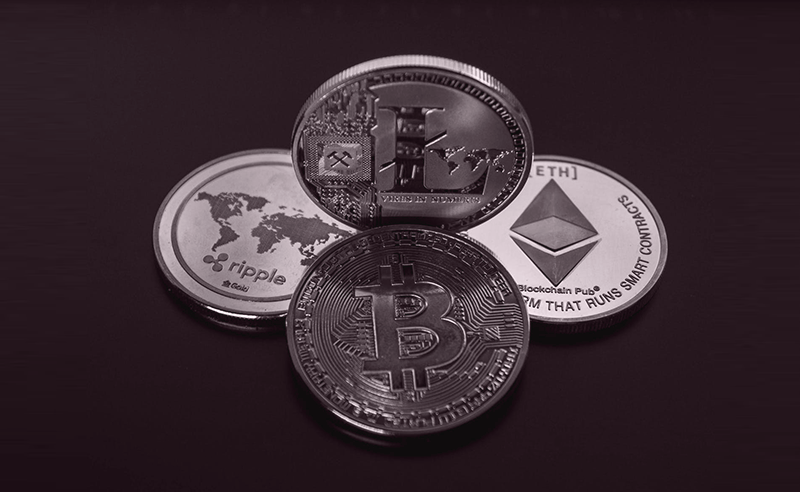 What Altcoins To Invest In 2020 | Altcoins With Most Potentials

Finding the best altcoin to invest in 2020 can be a hard nut to crack, especially when you are not aware of the factors that you should consider. In this article, we are going to make your work easy by providing you with a list of what altcoins to look out for in 2020. However, you must do your own research also for each project separately and invest your money in the right altcoin.

With new altcoins coming into the market day by day, it is tough to tell which altcoin actually holds some value. Instead of putting your money on a random basket, you should consider the points below to know which altcoin is worth investing.

How To Find The Altcoins With Most Potential?

Now the question is how to know which altcoin can provide you with high profits. If you are out there and already researching for best altcoins 2020, you deserve to know this too. We’ve made the list of what altcoins to look out for in 2020 based on various factors which next time you could also use to verify the potential of an altcoin.

What Altcoins To Look Out For This Year?

Not only by market capitalization but due to various reasons Ethereum has been maintaining its position as the top altcoin in the market. The decentralized platfrom made it possible to create and operate smart contracts and DApps without any intermediaries controlling it and without the risk of fraud or downtime. To develop such application or smart contracts, one need to Ether to fuel the process. Ether is the cryptographic token of the decentralized platform, and now it is also used for purchasing other best new crypto coins. Ethereum claims that it can be used to trade, decentralize, code and secure anything. The crypto coin was split into two, Ethereum and Ethereum Classic following the DAO attack in 2016. However, the currency has still to unleash more to be able to compete with the leading cryptocurrency, Bitcoin.

The third-largest cryptocurrency by its market cap and one of the most famous altcoin, Ripple offers pretty impressive deals. The remittance network enables users to process international payments instantly at low-cost. It gives banks the ability to settle international payments in real-time instantaneously with low cost. The transactions are transparent and can be tracked end-to-end. The best thing about Ripple is that its consensus ledger doesn’t need to be mined because all the tokens are pre-mined. This is what makes Ripple unique from other altcoins and Bitcoin. Ripple has been in hypes since its launch and is considered one of the best alternative to Bitcoin.

READ  5 Best Decentralized Exchanges that You Must Check Out

If you know Bitcoin, you should also know Bitcoin Cash. Bitcoin Cash was obtained by the hard fork of Bitcoin and is considered one of the most successful hard work of history. BCH was formed to tackle the issue of scalability and segregated witness protocol. Unlike Bitcoin, Bitcoin Cash enabled faster transactions because its block size is 8 MB as compared to the Bitcoin’s block size, which is only 1 MB. As of now, Bitcoin Cash has maintained its position in the top 5 cryptocurrencies with the market cap of over $4.3 million.

Litecoin was the first cryptocurrency that came into existence after Bitcoin. Litecoin is a lot like bitcoin in features as it followed the path of Bitcoin. The crypto coin created by the former Google engineer, Charlie lee claims to be the silver to Bitcoin’s gold. Just like Bitcoin, Litecoin also uses proof of work protocol but differs in the algorithm. Litecoin is faster than bitcoin and its block time is relatively lower than the leading cryptocurrency. Litecoin has an average block time of 2.5 minutes, where bitcoin has a block time of 10 minutes which is the reason LItecoin processes faster transactions. Litecoin has maintained its position in the top 10 cryptocurrencies with the market cap of $2.6 million.

EOS is one of the latest altcoins with most potentials which was created after Ethereum. Being developed on the footsteps of Ethereum, EOS offers the ability to build decentralized applications on its platform. There are other things that are worth noting about the coins such as its ICO. In its initial coin offering which lasted for very long, the currency collected $4 billion making it one of the most profitable ICO in history. It consists of a unique proof of work mechanism which can provide more scalability than any other altcoin. The coin is listed in top 10 cryptocurrencies given the market cap of over 2 million.

So, now you know what altcoins to look out for this year. If you are planning on investing in any of these altcoins, do your extensive research on each altcoin separately. And also make sure you purchase altcoins from a reputable exchange and store it in a safe wallet. Besides, there are other altcoins to watch 2020 that includes, Binance Coin, Tezos, Monero, Cardano, Chainlink, Tron, Bitcoin SV, Tether etc. The smart thing is to invest in a few altcoins instead of putting your money on a single altcoin. Spending all your saving on a single altcoin increases the risks as well as you never be sure which altcoin would provide you with more return.